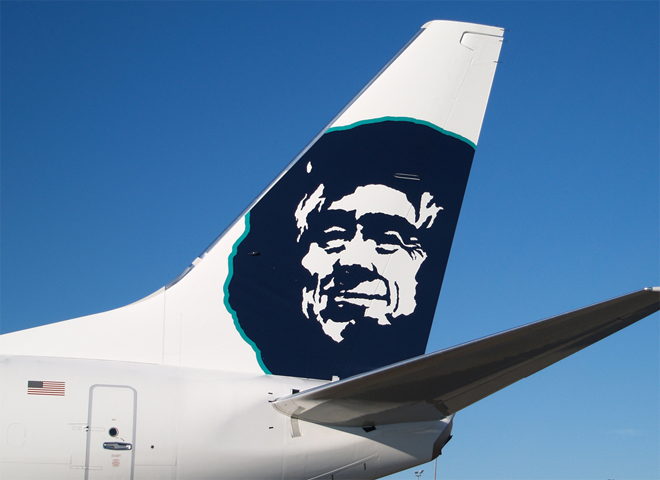 DALLAS - Alaska Airlines and its Horizon Air affiliate said Saturday they have canceled dozens of flights because their computer system failed.

The airlines have been able to operate about 20 flights during the day.

Displaced passengers will be rebooked without a fee.

Customers should call the airline to check on their flight before going to the airport.

McElroy said the cause of the computer problem isn't known but technicians are working on it.

Seattle-based Alaska Airlines flies to cities in the U.S., focusing on the West Coast, and to Canada and Mexico. 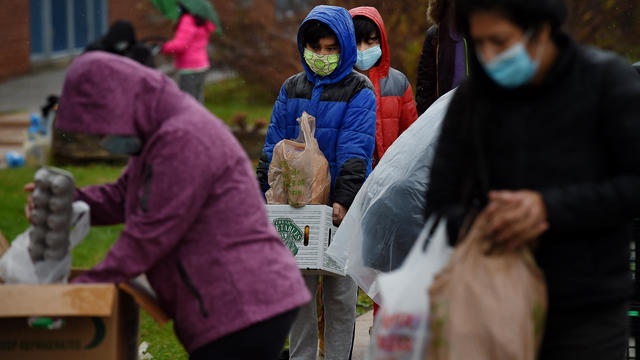 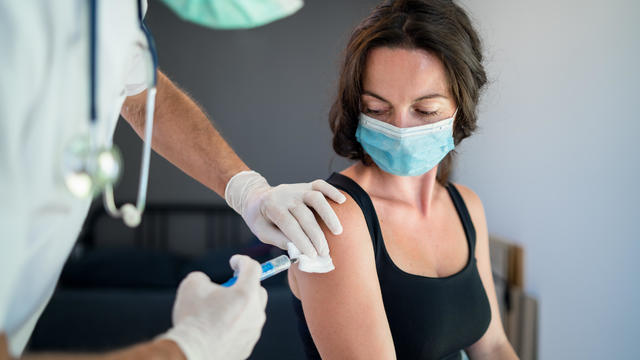