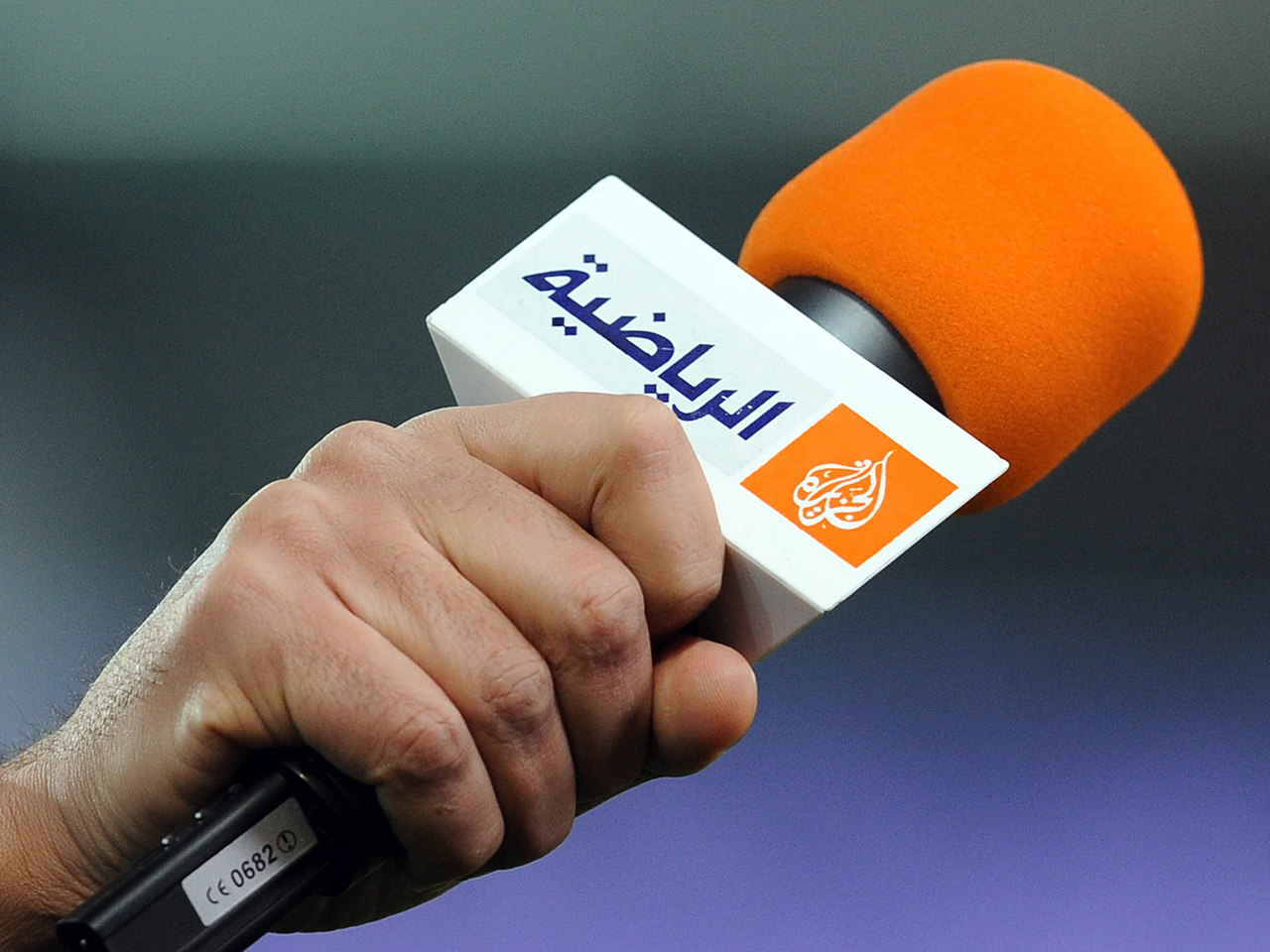 LOS ANGELES Al-Jazeera, the Pan-Arab news channel that struggled to win space on American cable television, has acquired Current TV, boosting its reach nearly ninefold to about 40 million homes. With a focus on U.S. news, it plans to rebrand the left-leaning news network that cofounder Al Gore couldn't make relevant.

The former vice president confirmed the sale Wednesday, saying in a statement that Al-Jazeera shares Current TV's mission "to give voice to those who are not typically heard; to speak truth to power; to provide independent and diverse points of view; and to tell the stories that no one else is telling."

The acquisition lifts Al-Jazeera's reach beyond a few large U.S. metropolitan areas including New York and Washington, where about 4.7 million homes can now watch Al-Jazeera English.

Al-Jazeera, owned by the government of Qatar, plans to gradually transform Current into a new channel called Al-Jazeera America by adding five to 10 new U.S. bureaus beyond the five it has now and hiring more journalists.

Al-Jazeera spokesman Stan Collender said there are no rules against foreign ownership of a cable channel — unlike the strict rules limiting foreign ownership of free-to-air TV stations. He said the move is based on demand, adding that 40 percent of viewing traffic on Al-Jazeera English's website is from the U.S.

"This is a pure business decision based on recognized demand," Collender said. "When people watch Al-Jazeera, they tend to like it a great deal."

Al-Jazeera has long struggled to get carriage in the U.S., and the deal suffered an immediate casualty as Time Warner Cable Inc., the nation's second-largest cable TV operator, announced it is dropping Current TV due to the deal.

"Our agreement with Current has been terminated and we will no longer be carrying the service. We are removing the service as quickly as possible," the company said in a statement.

Previous to Al-Jazeera's purchase, Current TV was in 60 million homes.

In 2010, the network's managing director, Tony Burman, blamed a "very aggressive hostility" from the Bush administration for reluctance among cable and satellite companies to show the network.

Even so, Al-Jazeera has garnered respect for its ability to build a serious news product in a short time. But there may be a culture clash at the network. Dave Marash, a former "Nightline" reporter who worked for Al-Jazeera in Washington, said he left the network in 2008 in part because he sensed an anti-American bias there.

Current, meanwhile, began as a groundbreaking effort to promote user-generated content. But it has settled into a more conventional format of political talk television with a liberal bent. Gore worked on-air as an analyst during its recent election night coverage.

Former New York Gov. Elliot Spitzer, former Michigan Gov. Jennifer Granholm and Cenk Uygur are currently its lead personalities. Current signed Keith Olbermann to be its top host in 2011 but his tenure lasted less than a year before it ended in bad blood on both sides.

Current has largely been outflanked by MSNBC in its effort be a liberal alternative to the leading cable news network, Fox News Channel.

Current hired former CNN Washington bureau chief David Bohrman in 2011 to be its president. Bohrman has pushed the network to innovate technologically, with an election night coverage that emphasized social media conversation.

Current TV, founded in 2005 by former vice president Gore and Joel Hyatt, is expected to post $114 million in revenue in 2013, according to research firm SNL Kagan. The firm pegged the network's cash flow at nearly $24 million a year.