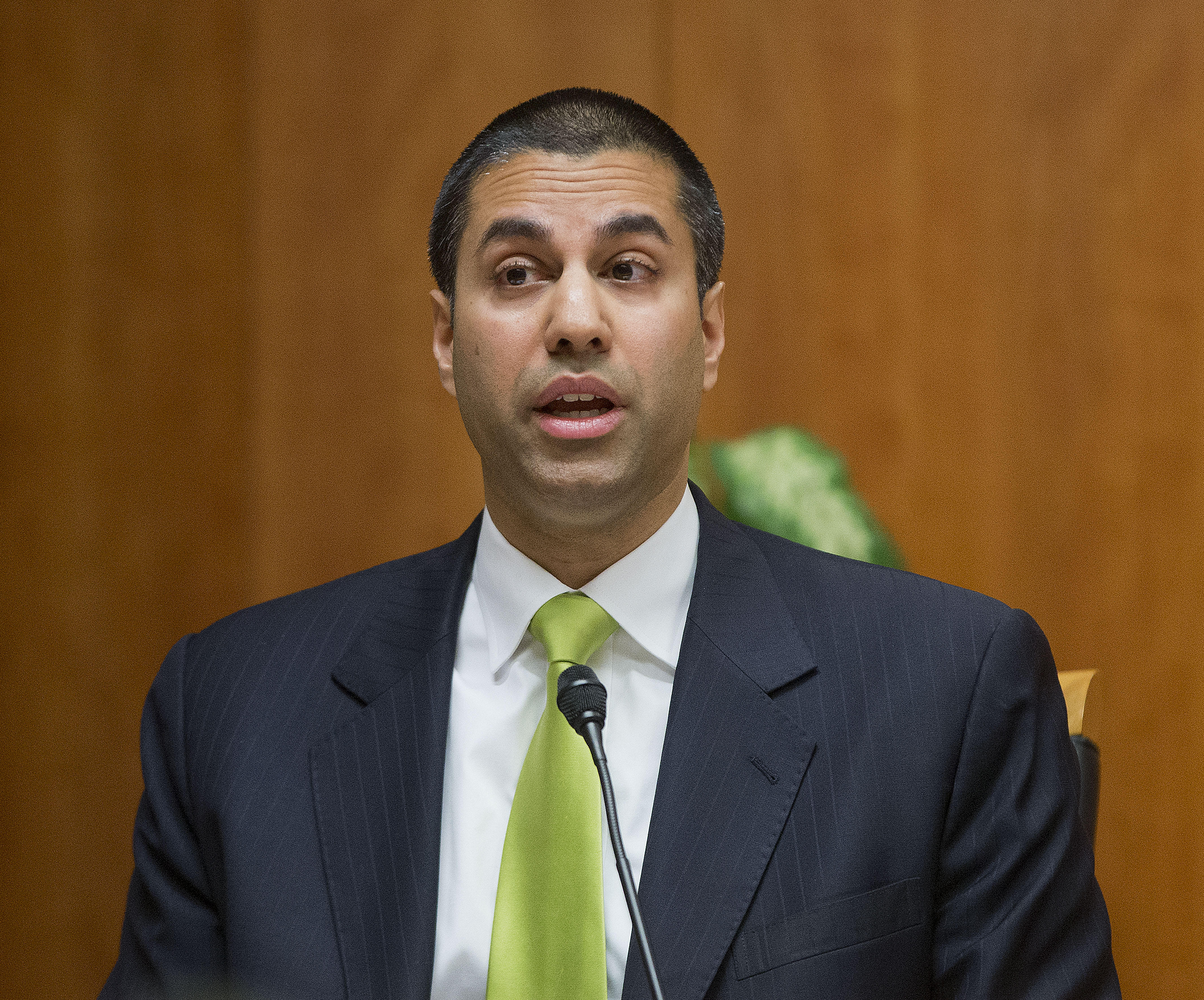 NEW YORK -- President Donald Trump has picked a fierce critic of the Obama-era “net neutrality” rules to be chief regulator of the nation’s airwaves and internet connections.

In a statement Monday, Ajit Pai said he was grateful to the president for his new role as the next chairman of the Federal Communications Commission.

He tweeted: “It is a deeply humbling honor.”

“There is so much we can do together to bring the benefits of the digital age to all Americans and to promote innovation and investment,” he said in another tweet.

“From broadband to broadcast, I believe in a 21st-century version of Jefferson’s 2nd Inaugural: we are all Republicans, we are all Democrats,” he added.

Pai had been one of the two Republican commissioners on a five-member panel that regulates the country’s communications infrastructure, including TV, phone and internet service.

There are currently just three members on the panel. The Republicans’ new majority is expected to help them roll back pro-consumer policies that upset many phone and cable industry groups, including net neutrality rules that bar internet service providers from favoring some websites and apps over others.