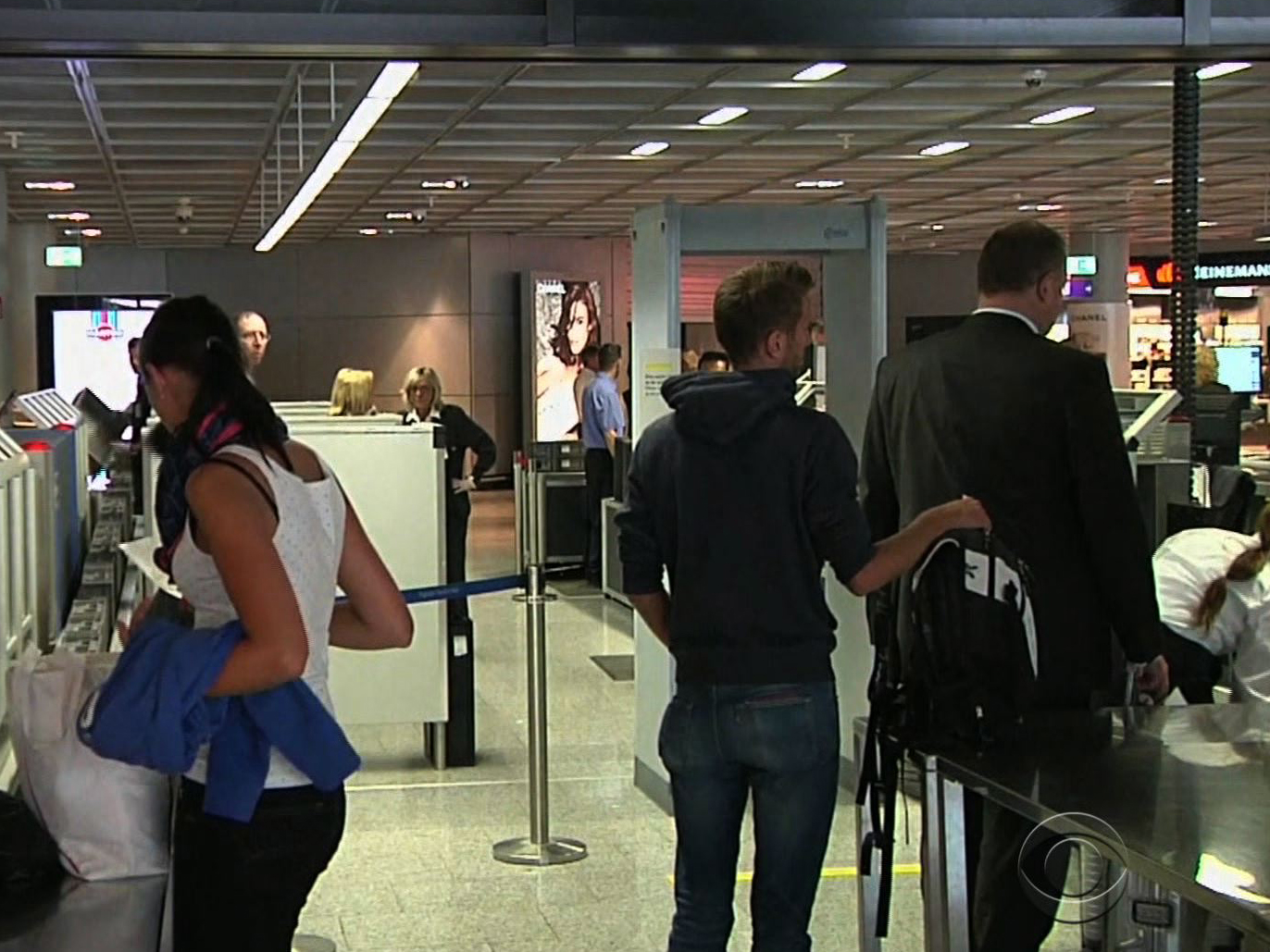 As security is tightened on international flights headed for the U.S., al Qaeda's most dangerous wing is out with a propaganda tape celebrating the attempted underwear bombing of 2009.

In the video taken prior to his mission, underwear bomber Umar Farouk Abdulmutallab can be seen embracing the leader of al Qaeda in the Arabian Peninsula.

Abdulmutallab would subsequently fail. His bomb did not detonate on the flight to Detroit. He was arrested and convicted.

Fresh intelligence suggests al Qaeda in the Arabian Peninsula (AQAP) and other al Qaeda-linked groups continue to develop hard-to-detect explosives - hidden in shoes, cosmetics and even the human body.

Terrorists remain obsessed with aviation and the concept of using computers, phones and other carry-on gadgets to smuggle explosives past airport x-ray scanners and metal detectors.

To reduce the risk, U.S.-bound passengers going through checkpoints at about 20 foreign airports are being required to turn on their electronic devices. In a statement the Transportation Security Administration warned "powerless devices will not be permitted onboard the aircraft."

While U.S. officials insist there is no specific plot driving this uptick in security, there are multiple reasons to worry. AQAP's Ibrahim al Asiri, the architect of the underwear bomb, is still at work in Yemen. He has trained other bomb makers.

And now thousands of Westerners with passports enabling easy travel have joined jihadists in Syria and Africa. To intelligence analysts, those fighters are potential operatives who could be used to carry airplane bombs to America.

There is no intelligence suggesting that terrorists are targeting domestic flights. So for now, no security changes are planned at U.S. airports.