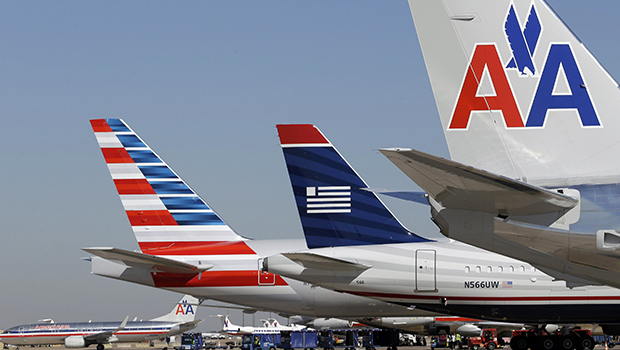 WASHINGTON A federal judge says a trial over the government's lawsuit to block the proposed merger of American Airlines and US Airways should start before March.

That could foreshadow a setback for the U.S. Justice Department, which says it needs until March to prepare for the complex case. The airlines say a long delay would threaten their merger. They are seeking a trial in November.

U.S. District Judge Colleen Kollar-Kotelly said in court Friday that March "is too far off," but she delayed an immediate ruling.

The companies were close to completing a merger to create the world's biggest airline, but the Justice Department and six states sued this month to block the deal. They say it would reduce competition and lead to higher prices for travelers.

The airlines and critics of the government have argued that after letting other major air carrier mergers go through, it is unfair to stop this one.