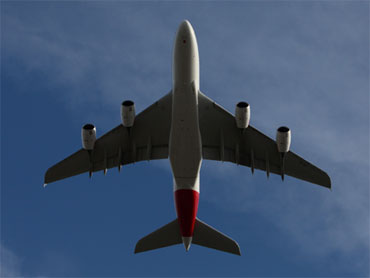 The Toulouse-based plane-making consortium says the international aviation market rebounded more strongly than expected from the steepest drop in its history.

Airbus says in a statement Monday that its 2010 orders were worth $74 billion at list prices and it delivered a record 510 aircraft. A year earlier, Airbus took in only 271 net orders as the global economic slowdown hit.

Boeing this month reported 530 net orders in 2010 and delivered 462 aircraft.

Airbus CEO Tom Enders says the European jet builder will deliver 520-530 aircraft this year, and said orders will be higher than that.