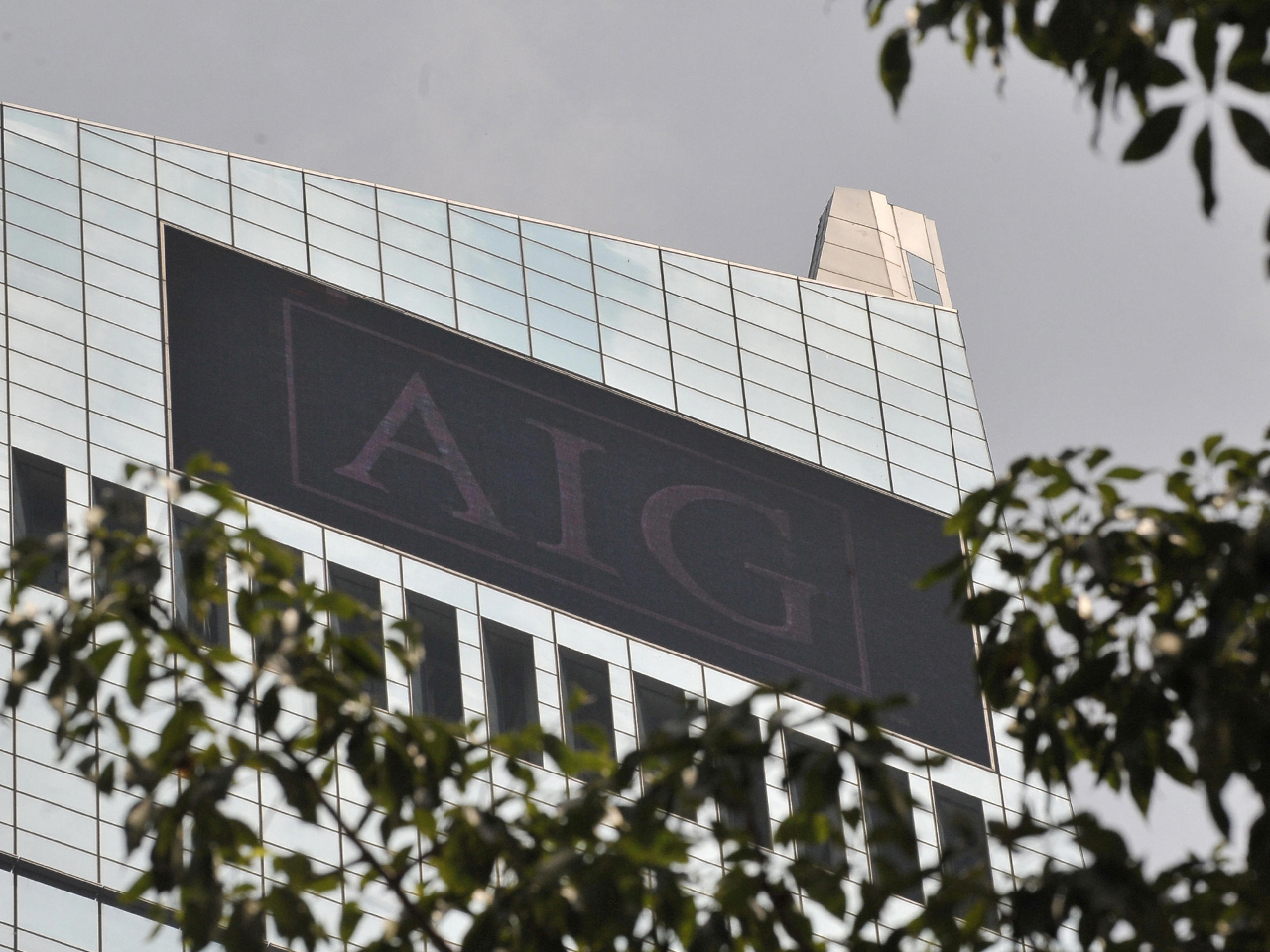 In one agreement over unclaimed property, AIG will pay an estimated $300 million owed on life-insurance claims, according to Jacob Roper, a spokesman for California State Controller's office. That payment will be divided among 39 states and the District of Columbia.

AIG joins a roster of insurance companies that have pledged to change the way they handle life-insurance claims. Last week, Nationwide agreed to pay $7.2 million in a similar settlement with state insurance regulators. MetLife and Prudential have made similar arrangements.

A call to AIG's spokesman Jim Ankner was not immediately returned.

Kevin McCarty, Florida's insurance commissioner, who heads up a multi-state task force, praised the agreement with AIG in a statement.

"We are pleased that AIG has signed this agreement, and pledged to fix its practices to appropriately identify deserving beneficiaries," McCarty said. "Momentum is building within the industry to change their practices, pay beneficiaries, and reach agreements with the appropriate regulatory jurisdictions to resolve issues surrounding past practices."

The state regulators started their joint investigation in early 2011 amid allegations that insurers had held back life-insurance payments due when the person who took out the policy died.

The states leading the investigation are California, Florida, Illinois, New Hampshire, North Dakota and Pennsylvania, though others are involved.