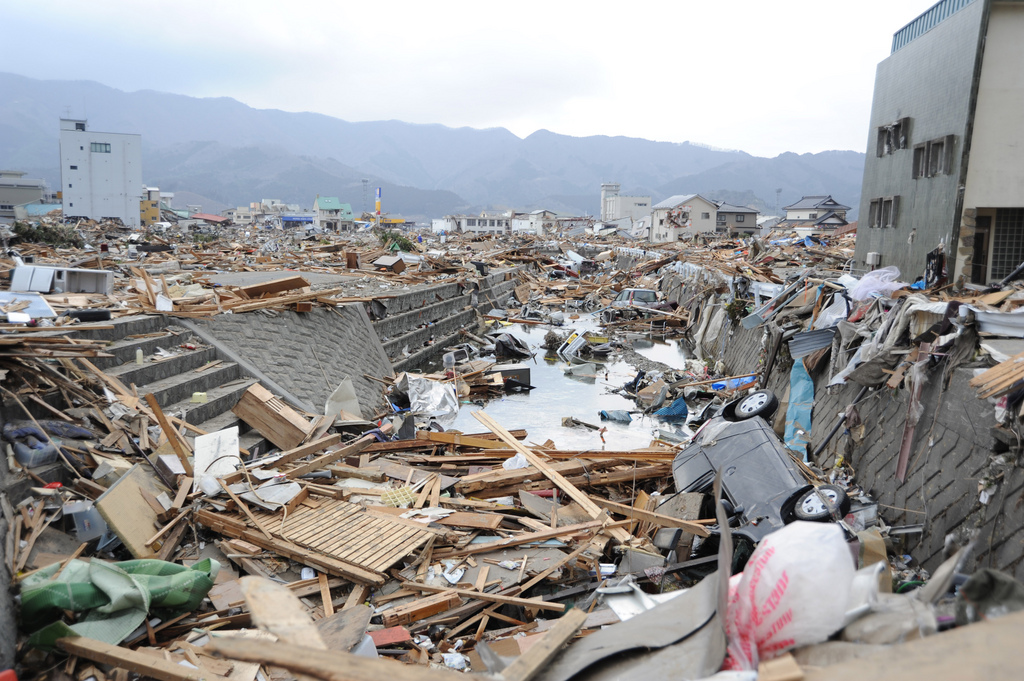 NEW YORK -- American International Group Inc. says claims from disasters including last week's earthquake and tsunami in Japan will cost the insurer more than $1 billion in the first quarter.

That sum includes $700 million alone for the earthquake, tsunami, and other related damage in Japan. The rest of the losses are for the earthquake in New Zealand, winter storms in the U.S., floods in Australia, Cyclone Yasi, and flooding in Brazil.

The $1 billion forecast does not include AIG's general insurance operations in Japan that are part of a special reinsurance fund for houses in Japan. The company says it has a $500 million reserve fund that will pay those types of claims. The New York-based company says its estimate is preliminary and will change as more becomes known about damage to private homes.