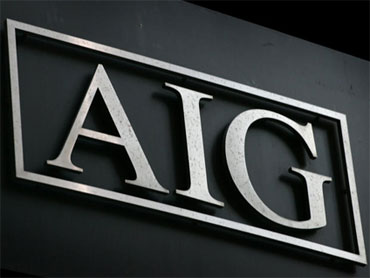 American International Group Inc. is set to pay out about $100 million in a fresh round of bonuses to employees of its financial products division, the unit whose risky bets helped sink the company leading to a $180 billion government bailout, according to reports published Tuesday.

AIG agreed to cut the retention bonuses by $20 million but will still hand out $100 million Wednesday, The New York Times reported, citing people with knowledge of the negotiations.

The Washington Post, also citing people familiar with the situation, said the retention payments are for employees at the division who agreed to accept 10 to 20 percent less than AIG had initially promised them two years ago. In return, they are getting their money more than a month ahead of schedule.

AIG is still due to pay out tens of millions of dollars more in March, mostly to former employees who did not agree to the concessions, the Post reported.

Kenneth Feinberg, the White House pay czar, called the bonuses "outrageous," but said the payments are contractual obligations entered into years ago. And he pointed out that AIG executives have pledged to repay $39 million out of $45 million in previous bonuses to the U.S. Treasury.

Geithner called the bonuses an "outrageous failure of policy."

Geithner on Wednesday asked the House Ways and Means Committee to support the new fee as a way of getting the money back. The fee, which would be assessed on certain liabilities of the largest firms in the financial sector, would raise about $90 billion over the next decade.

A message was left with an AIG spokesman seeking comment.

New York-based AIG faced intense public and Congressional criticism last March when it paid out hundreds of millions of dollars in retention bonuses to employees months after receiving the government bailout.

When the credit crisis hit in the fall of 2008, the U.S. government rescued AIG from the brink of collapse in exchange for an 80 percent stake in the insurer. AIG's near collapse was not due to its traditional insurance operations, but instead risky derivatives contracts written by the financial products division. 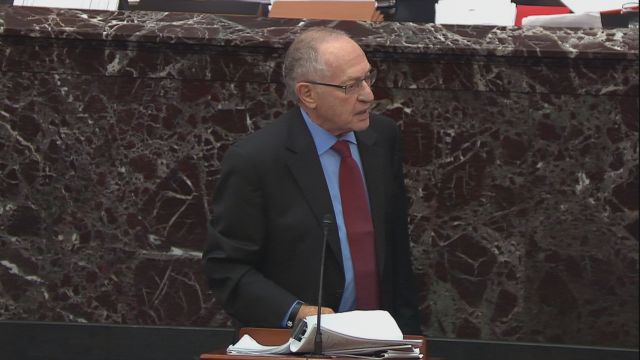