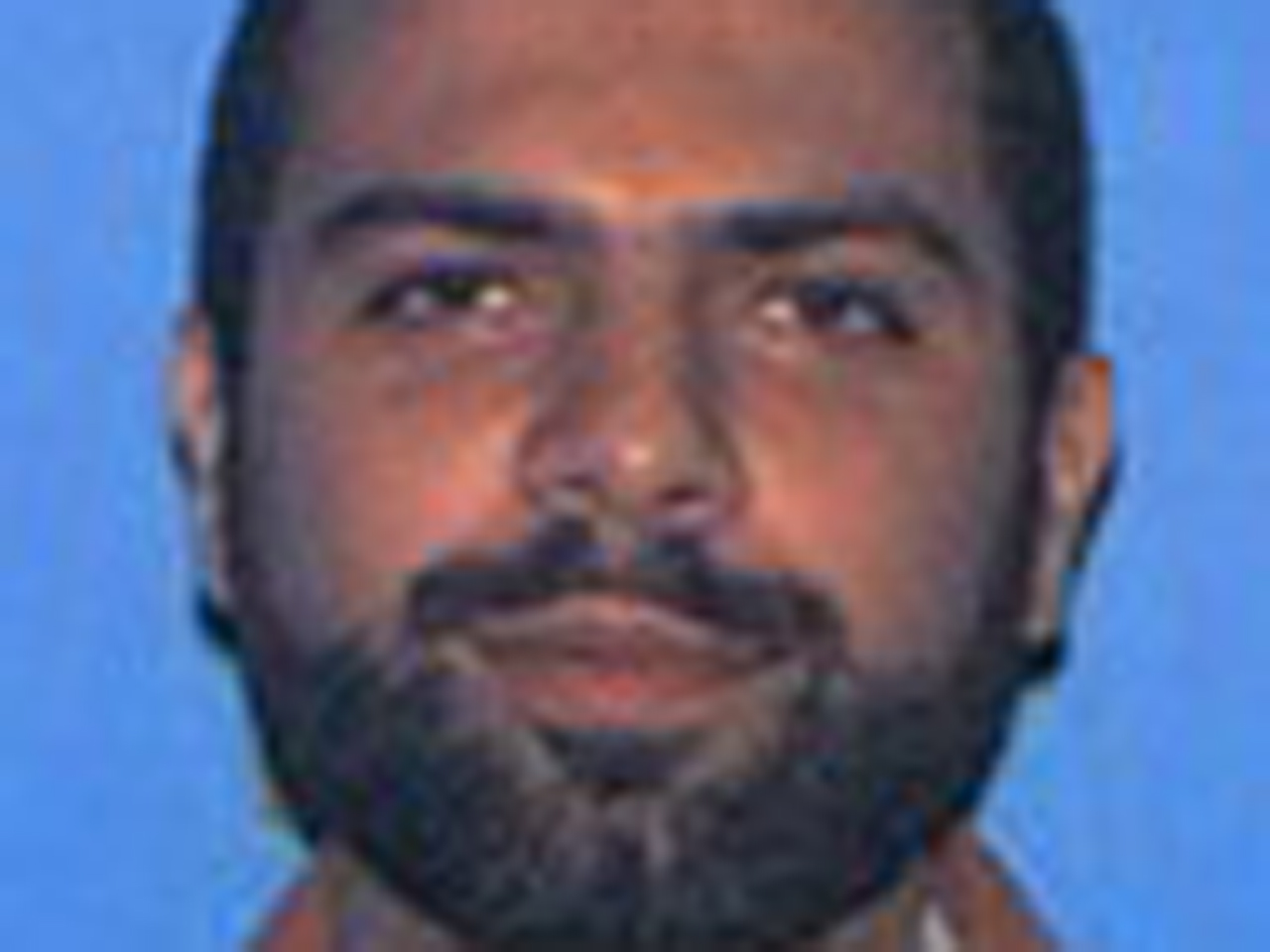 In October, the FBI’s Boston division announced a $50,000 reward for information leading to the arrest of Abousamra, 32, who is wanted on terrorism charges. The reward still stands.

A federal arrest warrant was issued for Abousamra in the United States District Court of Massachusetts on Nov. 5, 2009 after he was charged with conspiracy to provide material support to terrorists; providing and attempting to provide material support to terrorists; conspiracy to kill in a foreign county; conspiracy; and false statements, according to the FBI. He was indicted on nine charges.

The FBI says Abousamra, who grew up near Boston, took multiple trips to Pakistan and Yemen, where he allegedly attempted to obtain military training for the purpose of killing American soldiers overseas. Authorities say he should be considered armed and dangerous.

Abousamra is believed to be an associate of Tarek Mehanna, a Sudbury, Mass. man convicted on four terrorism charges and sentenced last year to 17½ years in prison.

Special Agent Heidi Williams, a member of the FBI’s Joint Terrorism Task Force, previously said both Abousamra and Mehanna were “self-radicalized” and used the Internet to educate themselves, according to the Associated Press.

“They came to it independently, but once they found each other, they encouraged each other’s beliefs,” Williams said, adding that both men were inspired by the Sept. 11 terrorist attacks. "They celebrated it," she said.

With the addition of Abousamra, there are currently 30 individuals on the FBI’s Most Wanted Terorrist List, the FBI said. The list was created in October 2001 to bring attention to individuals indicted for various acts of terrorism against the United States.

“The FBI’s top priority is to protect and defend the United States against terrorist threats, both foreign and domestic,” said SAC Lisi in announcing Abousamra’s addition to the list Wednesday. “The Most Wanted Terrorists List is another example of the FBI continuing to pursue those individuals accused of criminal conduct. In this case, Ahmad Abousamra advocates violent extremism and boldly promotes violence against United States citizens and military personnel.”

Lisi said the FBI hopes that by adding Abousamra’s name to the list, international exposure will be granted and that will ultimately help authorities apprehend him.

Abousamra is believed to be living in Aleppo, Syria, with extended family, his wife, and at least one child, a daughter. He has dual citizenship in the United States and Syria, the FBI says.

Abousamra is described by the FBI as being 5’11” tall and, from the time he fled, weighed approximately 170 pounds, had a slim build, dark brown hair, and brown eyes. He speaks, reads, and writes fluently in English and Arabic.

Anyone with information is asked to contact the FBI’s Boston Division at (617) 742-5533, on the Internet at https://tips.fbi.gov, or by calling their local FBI office or nearest U.S. Embassy or Consulate.