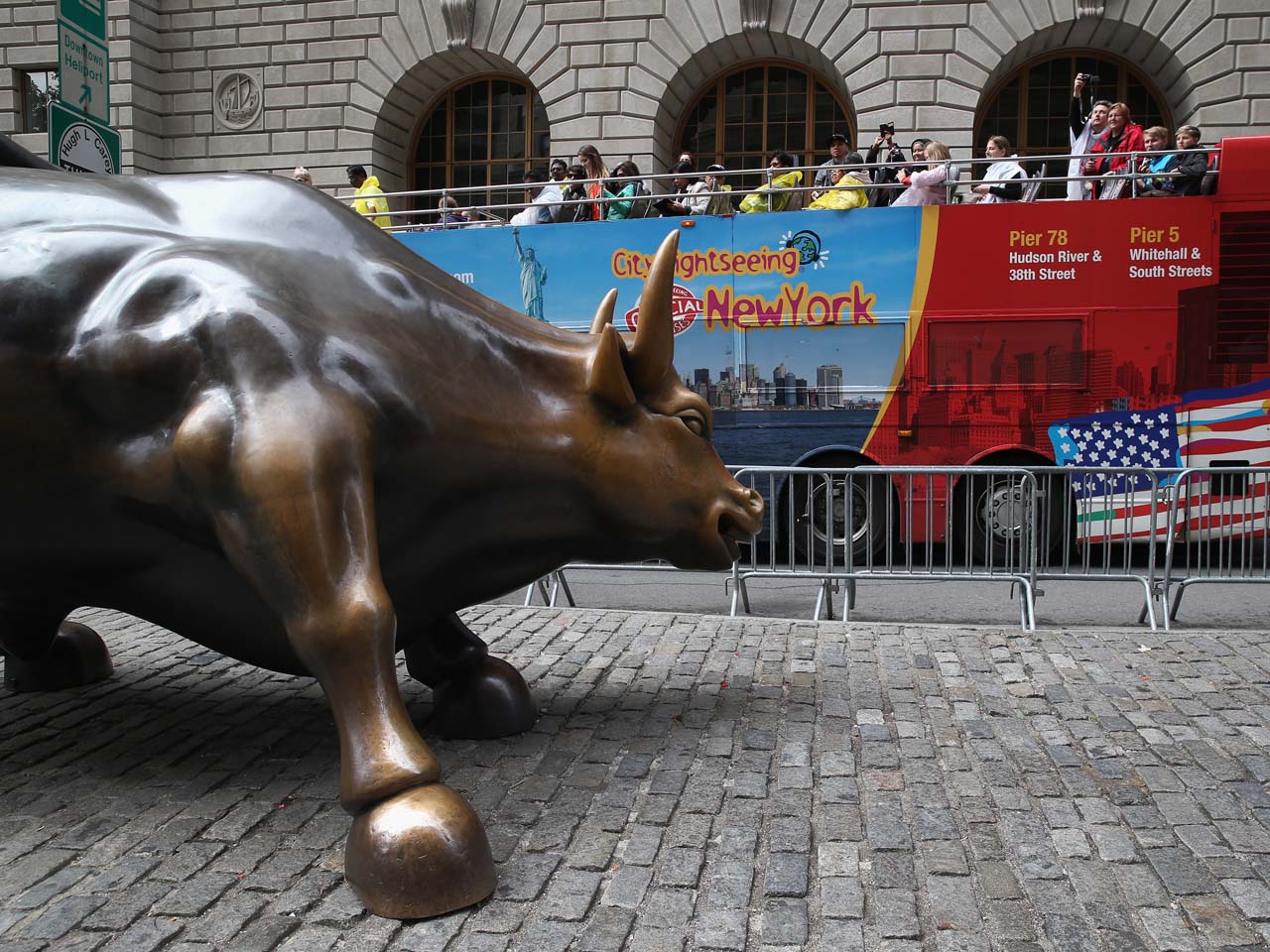 The bull had been penned in since September 2011. Police feared the sculpture would be targeted by Occupy Wall Street protesters.

The NYPD says security around the bull will be assessed on a day-to-day basis.

The bull has long been popular with tourists who like to snap photos with the 3.5-ton bronze sculpture. On Wednesday morning, they were doing just that as uniformed officers stood by nonchalantly.