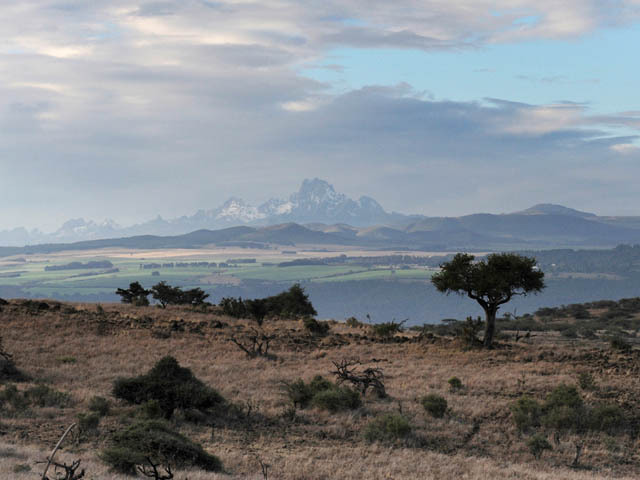 (Updated 5 pm ET) Is Africa the birthplace of human language? That's the claim made in a new paper by a University of Auckland evolutionary psychologist who traced the evolutionary origin of human language to Africa - the continent that also happens to be the place where humanity got its start.

Linguists have faced myriad challenges tracking the evolution of languages as they spread around the globe. The most common tack has been to investigate and compare differences in the development of word and grammatical structures. But the paper, published by Quentin D. Atkinson in the journal Science, instead focuses on the study of consonants, vowels and tones - phonemes - which form languages. In doing so, Atkinson claims to have found repeating themes within the 504 languages that are currently spoken around the world.

As he sought for a way to unlock the puzzle surrounding the origin of human language, Atkinson said there were a couple of clues that convinced him to look at phonemes.

In an email interview with CBSNews.com, he pointed to a 2007 paper that appeared in the journal "Language" showing that small populations tend to have fewer phonemes, which is what is required to generate a serial founder effect. He also was influenced by work done by other researchers who examined computer models of cultural evolution which predicts the same effect.

What he found was that as our ancestors began to migrate from sub-Saharan Africa, it affected the number of distinct sounds that got used. The upshot: the greater the distance that humans traveled out of Africa, the fewer number of phonemes were detected in the languages they spoke. So, for example, English has about 45 phonemes, while some African languages have twice as many.

Atkinson's sleuthing places the so-called mother tongue that would have been spoken by people in Africa sometime between and 50,000 and 70,000 years ago. That would coincide with a concomitant burst in human creativity, which expressed itself in the development of cave art as well as the use of more advanced tools to hunt animals. Although Atkinson doesn't go that far, it does suggest a link between language and the emergence of symbolic culture in Africa, such as the appearance of beads, ornaments, patterns scratched into rocks.

To the extent that language can be considered an example of cultural evolution, Atkinson's paper notes that the findings "support the proposal that a cultural founder effect operated during our colonization of the globe, potentially limiting the size and cultural complexity of societies at the vanguard of the human expansion."

Unfortunately, there's not enough evidence to to zero in any further on the geographic "ground zero" where language might have first originated in Africa.

"The method can only really point to sub-Saharan Africa in general," according to Atkinson. 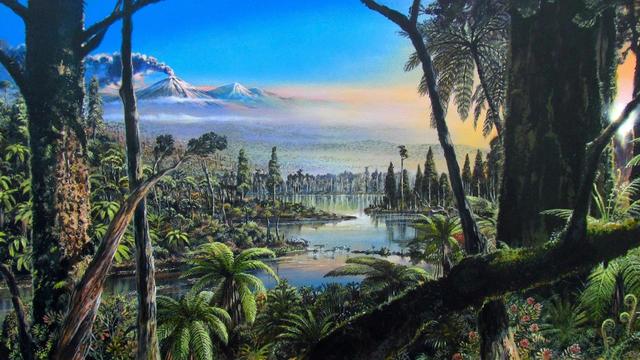 The South Pole is a harsh, frozen landscape of ice. But new research suggests it once held a lush temperate rainforest. 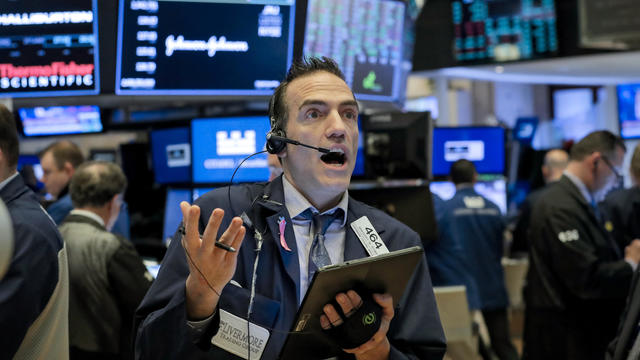 Stocks drop for the week as layoffs spook Wall Street

The Dow slumped on Friday after U.S. employers cut 701,000 more jobs than they added, the first drop in a decade.

The South Pole is a harsh, frozen landscape of ice. But new research suggests it once held a lush temperate rainforest.

Stocks drop for the week as layoffs spook Wall Street

The Dow slumped on Friday after U.S. employers cut 701,000 more jobs than they added, the first drop in a decade.