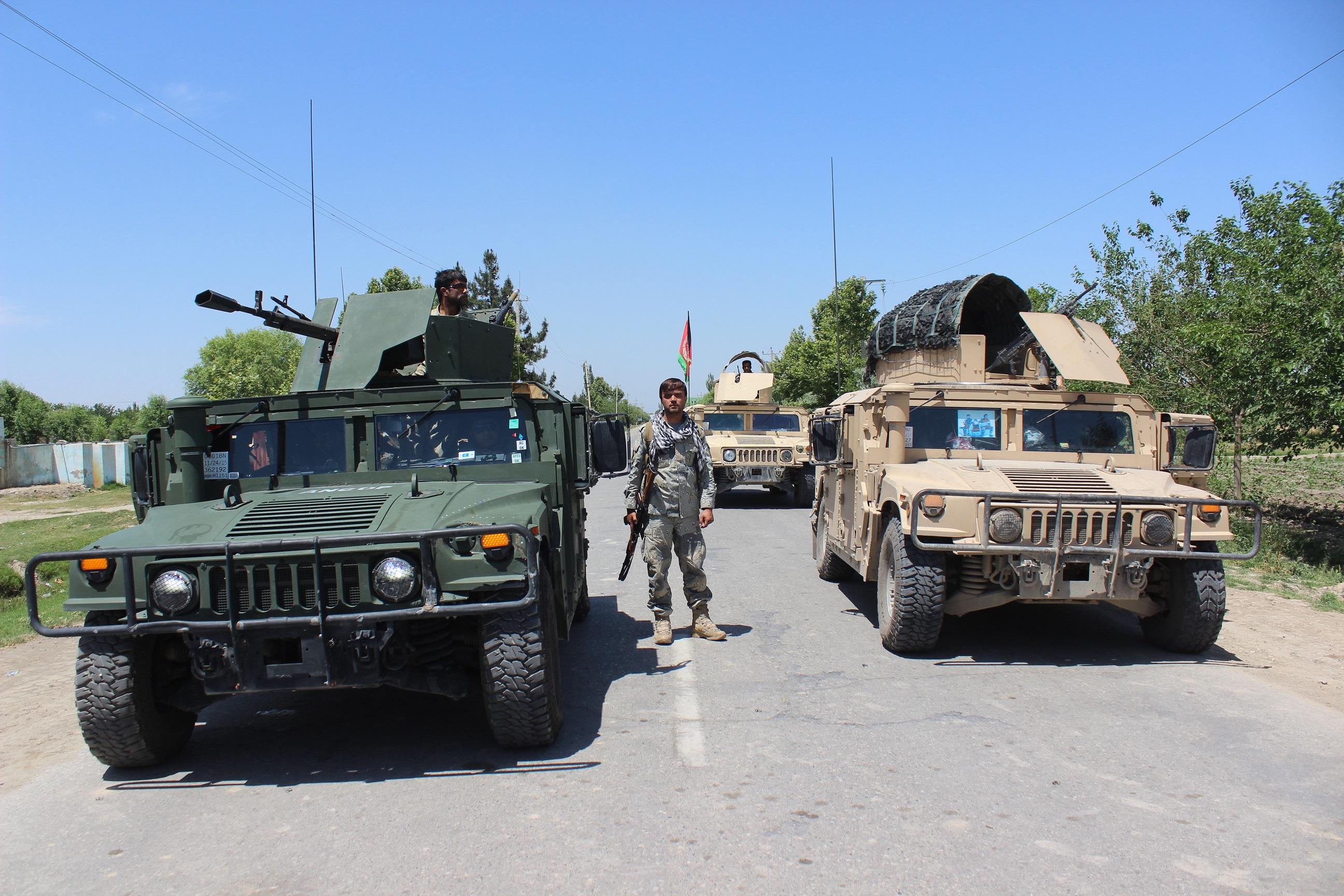 KABUL, Afghanistan -- The Taliban ambushed a convoy of buses Monday on a road in northern Afghanistan and took more than 100 people hostage, including women and children, in the latest brazen assault by insurgents, provincial officials said. The ambush came despite Afghan President Ashraf Ghani's announcement of a conditional cease-fire with the Taliban during the Muslim holiday of Eid al-Adha this week.

On Monday, the Taliban confirmed they had kidnapped "three buses packed with passengers." The group said they would release civilians but continue holding members of the Afghan security forces that had been traveling in the buses, who they said were the main targets of the ambush.

A brief time later, Afghan officials said they had freed 149 hostages, but that 21 were still being held by the Taliban and the rescue operation was continuing.

The Taliban have resurged in recent years, seizing entire districts across Afghanistan and regularly carrying out large-scale bombings and attacks that have killed scores of people.

According to Mohammad Yusouf Ayubi, the head of the provincial council in Kunduz, the insurgents stopped three busses on the road near Khan Abad district and forced the passengers to come with them.

Ayubi said he believes the Taliban were looking for government employees or members of the security forces who usually go home for the holidays.

Abdul Rahman Aqtash, police chief in neighboring Takhar province, said the passengers were from Badakhshan and Takhar provinces and were traveling to the capital, Kabul.

In his call on Sunday for the truce, Ghani said "the cease-fire should be observed from both sides, and its continuation and duration also depend on the Taliban's stand."

Ghani made the announcement during celebrations of the 99th anniversary of Afghanistan's independence, just a day after the leader of the Afghan Taliban said that there will be no peace in the country as long as the "foreign occupation" continues.

The militant leader, Maulvi Haibatullah Akhunzadah, reiterated the group's position that the country's 17-year war can only be brought to an end through direct talks with the United States.

In a message released on the occasion of Eid al-Adha - and without pointing to any cease-fire - the Taliban leader said on Saturday that the insurgents remain committed to "Islamic goals," the sovereignty of Afghanistan and ending the war.

For his part, Ghani said he hoped extensions could also be agreed upon to make the cease-fire last until Nov. 20, which will mark the birth anniversary of Prophet Muhammad.

The government had previously announced a cease-fire with the Taliban during the Eid al-Fitr holiday in June. The Taliban accepted that three-day cease-fire, but later rejected a call by the president to extend it.

Earlier this month, the Taliban launched a major assault on the eastern city of Ghazni, just 75 miles from Kabul and the capital of a province with the same name. Afghan security forces battled the militants inside the city for five days, as the U.S. carried out airstrikes and sent advisers to help the Afghan ground forces.

The battle for Ghazni killed at least 100 members of the Afghan security forces and 35 civilians, according to Afghan officials. The heavy casualties underscore the challenges the government in Kabul faces since the U.S. and NATO officially ended their combat mission at the end of 2014. Since then, American forces, now in a training and advising role, have repeatedly come to the aid of Afghan forces.