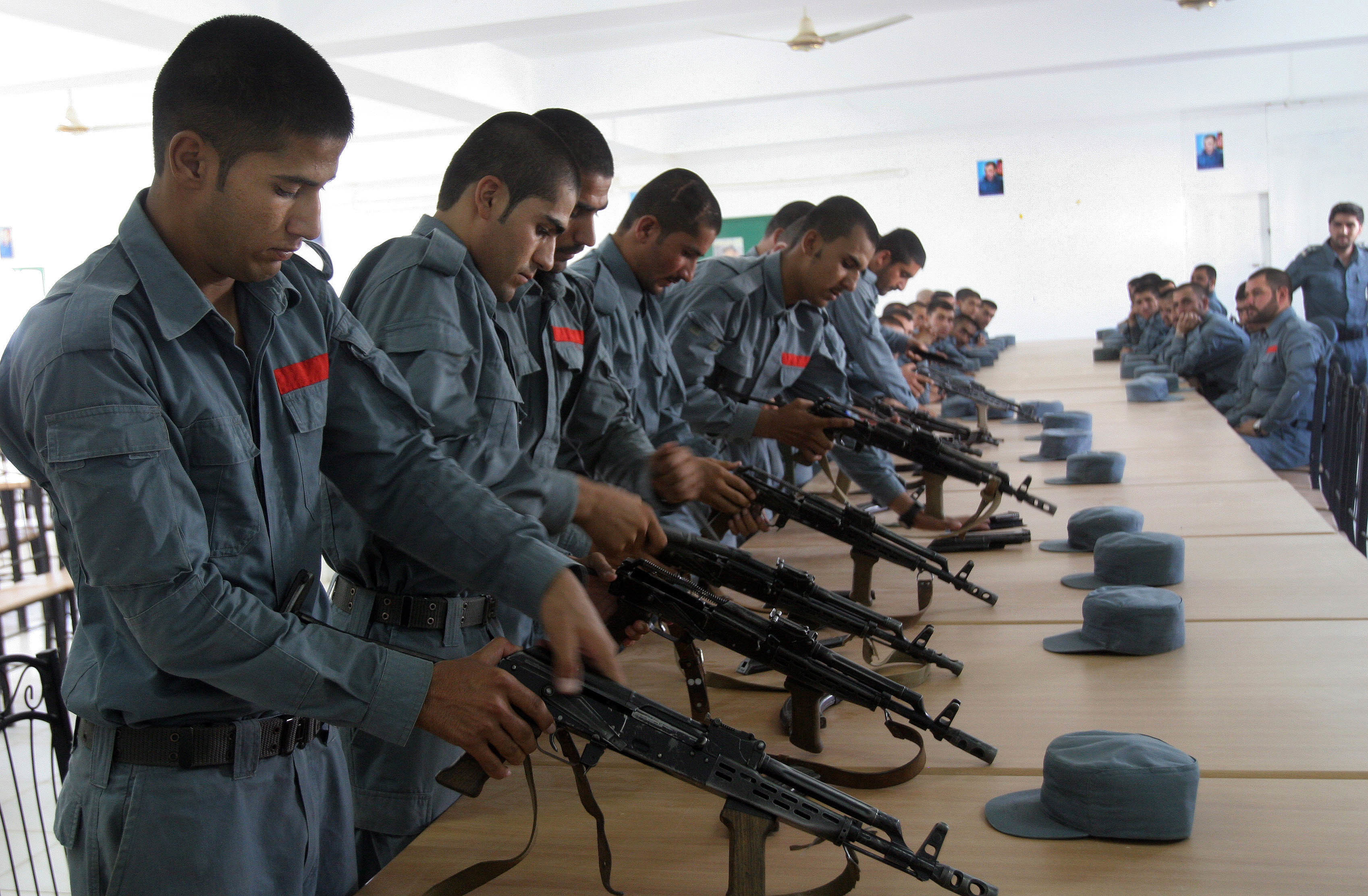 Matiullah Helal, acting provincial police spokesman, said 22 police were killed and at least 15 others were wounded when insurgents stormed various security posts in two districts Monday night. He said the attacks took place in the Maywand and Zhari districts and some gun battles lasted for hours. He said 45 Taliban were killed and 35 others wounded.

Khalid Pashtun, a member of parliament from the region, put the total number of police killed in Kandahar at 37 and 30 wounded.

The Taliban, who have stepped up their attacks against Afghan security forces, claimed responsibility for the attacks.

Taliban fighters also attacked police security posts in Western Farah province in the Pusht Road district, killing three local police and three civilians with a a rocket as insurgents and police fought a gun battle, said the spokesman for the provincial governor, Mohammad Naser Mehri. He said 15 Taliban were killed.