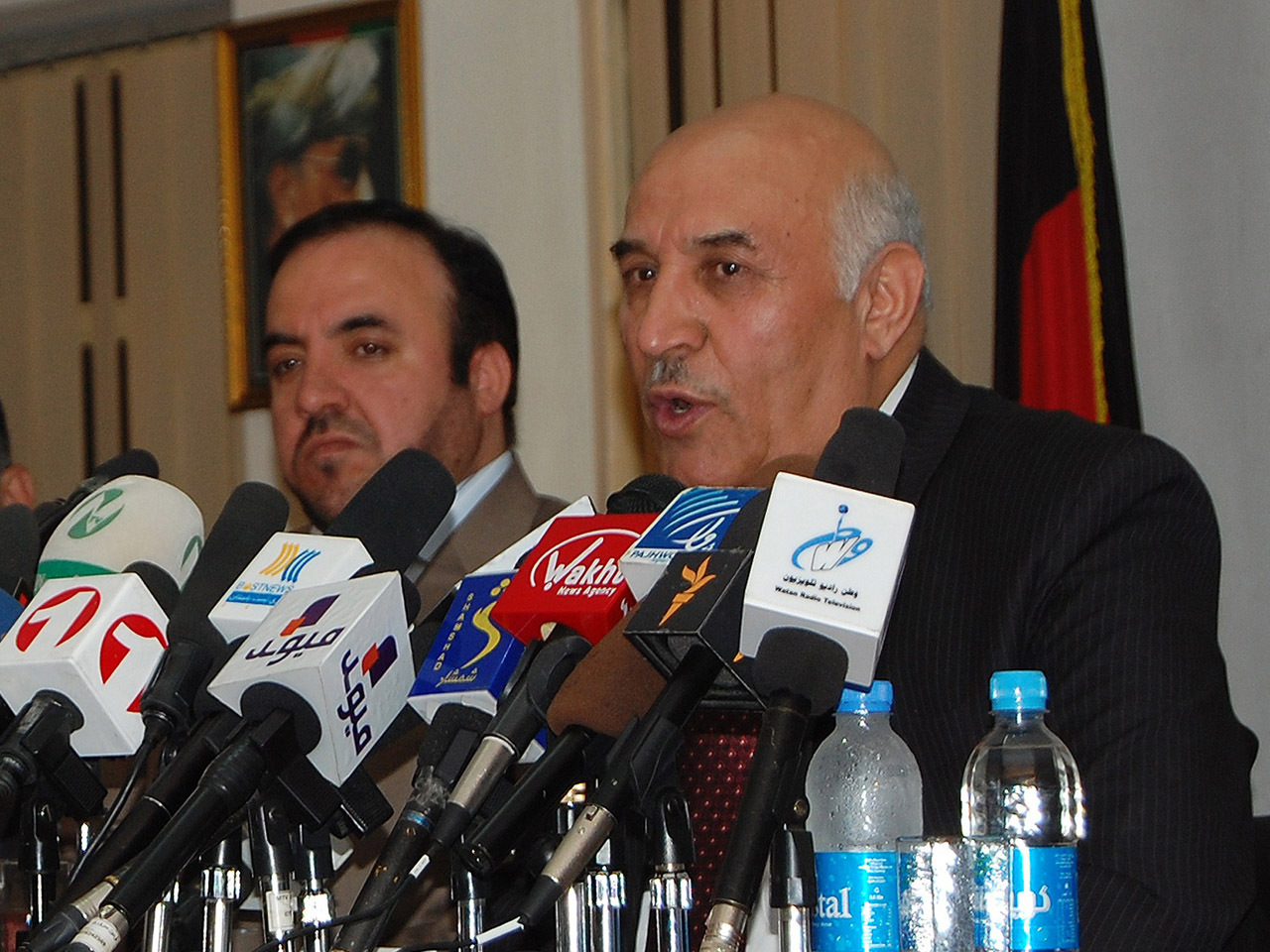 Kabul Afghan President Hamid Karzai has sacked his attorney general for holding secret talks with the Taliban in Dubai after explicitly being told not to take part, an Afghan official told CBS News on Monday.

According to the official, who spoke on condition of anonymity, Muhammad Ishaq Aloko attended a meeting in early August in the United Arab Emirates in spite of Karzai's order not to.

A spokesman for Aloko refused to comment on the dismissal, insisting that the nation's top law enforcement officer was at the presidential palace Monday to attend ceremonies marking Afghanistan's 94th Independence Day.

The Taliban opened a political office in Qatar on July 18 -- a move initially billed as a significant step toward peace talks with the United States -- but the office was abruptly shuttered when Karzai objected to the way the Taliban had billed the new post as a pseudo-embassy, portraying almost as a government in exile.

Karzai decided to boycott the peace process and bilateral talks with the U.S. to reach a post-2014 security agreement because the Taliban raised its white banner and put a sign outside the office declaring it the post of the "Islamic Emirate of Afghanistan," the name that was used for the country under Taliban rule from 1996 to 2001.

The Afghan government says it is still prepared to move the talks forward if the Taliban opens an office in Turkey or Saudi Arabia, according to Janan Musa Zai, a spokesman for the Afghan Foreign Ministry.

There have been rumors that the Taliban might try to find a home for its office in a third country.

Karzai is scheduled to travel to Pakistan on Aug. 26 in an effort to restart the stalled talks with the Taliban.

Alako was made attorney general of Afghanistan in 2008.