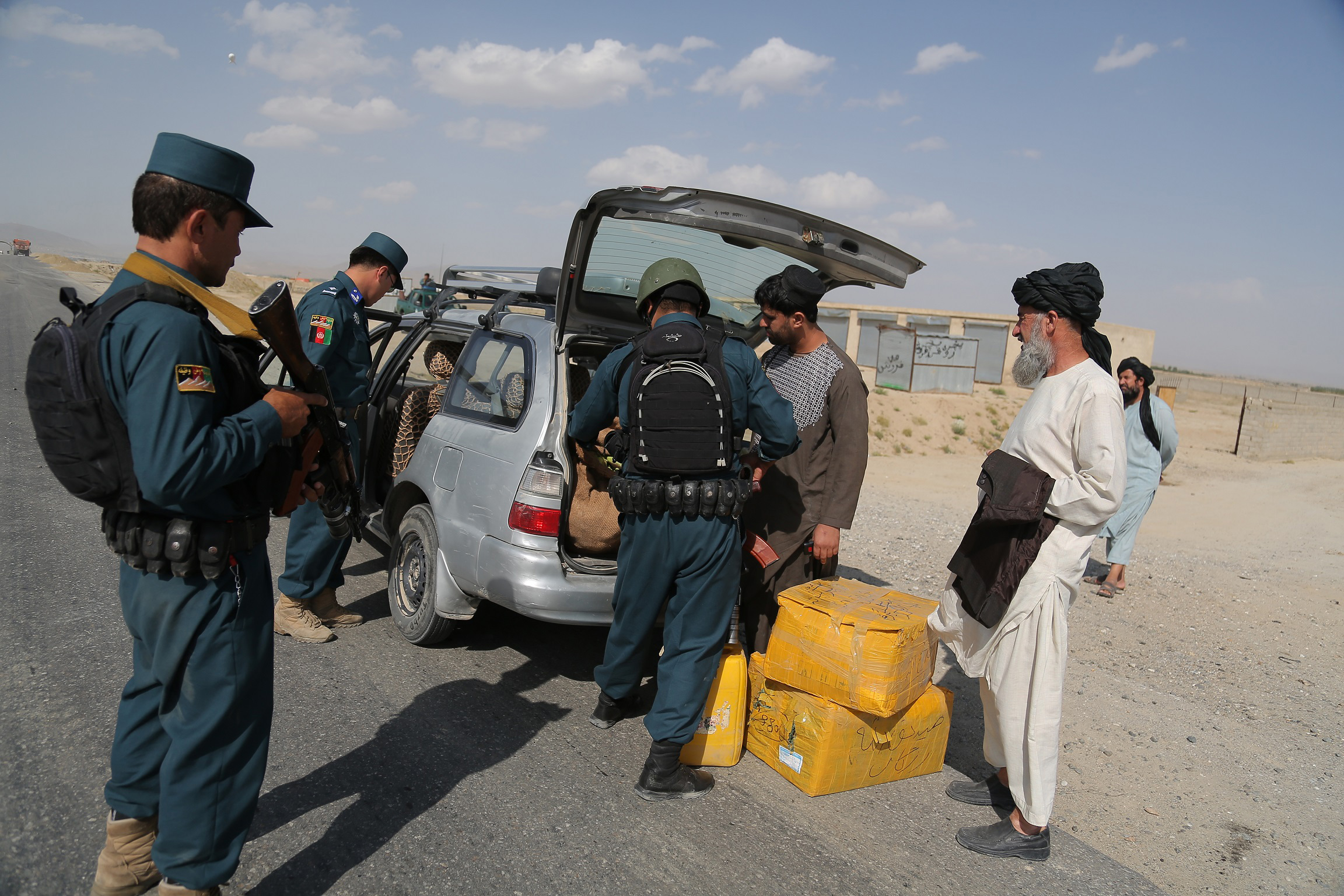 KABUL, Afghanistan A female member of Afghanistan's parliament has been kidnapped by the Taliban in eastern Ghazni province and is being held in exchange for four insurgents detained by the government, provincial officials said Thursday.

Amanullah Kamrani and Hamida Gulistani, both members of the Ghazni provincial council, confirmed that Fariba Ahmadi Kakar was kidnapped last Saturday while driving from Kabul to the southern province of Kandahar.

The council members said Kakar was taken on the outskirts of Ghazni city as she drove to her Kandahar constituency to celebrate the Eid holyday that marks the end of Ramadan.

They said the Taliban later released her three children and a driver but were holding Kakar to exchange her for four insurgent commanders. They did not know who the four were.

Kakar is one of 69 female deputies in the 249-seat lower house of parliament.

The main highway linking Kabul to southern Kandahar has been the focus of insurgent attacks in recent months as the Taliban try to retake territory following the handover of security from foreign forces to the Afghan army and police.

Two stretches of the highway in Ghazni and in Wardak provinces, next to Kabul, have been particularly hard hit. Besides attacking coalition and government convoys, the insurgents have also been kidnapping people they think work for the administration or foreign forces. Those people are usually shot or held for ransom.

Last week, the bodies of eight Afghans abducted from a bus were found with gunshots to their heads on the side of the highway in Ghazni.

The Taliban have said government employees, Afghan troops and those who work for the NATO-led international coalition are legitimate targets.

Afghan civilian casualties have spiked this year as the Taliban stepped up their campaign of violence.

Insurgents in Ghazni last week also ambushed the convoy of a female Afghan senator, seriously wounding her in the attack and killing her 8-year-old daughter and a bodyguard, officials said.

Senator Rouh Gul Khirzad's husband, son and another daughter were also wounded in the attack in the Muqur district of Ghazni. She was traveling from Kabul with her family to their home province of Nimroz for the Eid.

Khirzad was elected to Afghanistan's 102-member upper house in late 2010. She is the head of defense and internal security commission.

The lower house is made up of 245 members.

The upper house has a regulatory function, approving laws generated by the lower house. After upper house approval, the laws need the endorsement of the president.