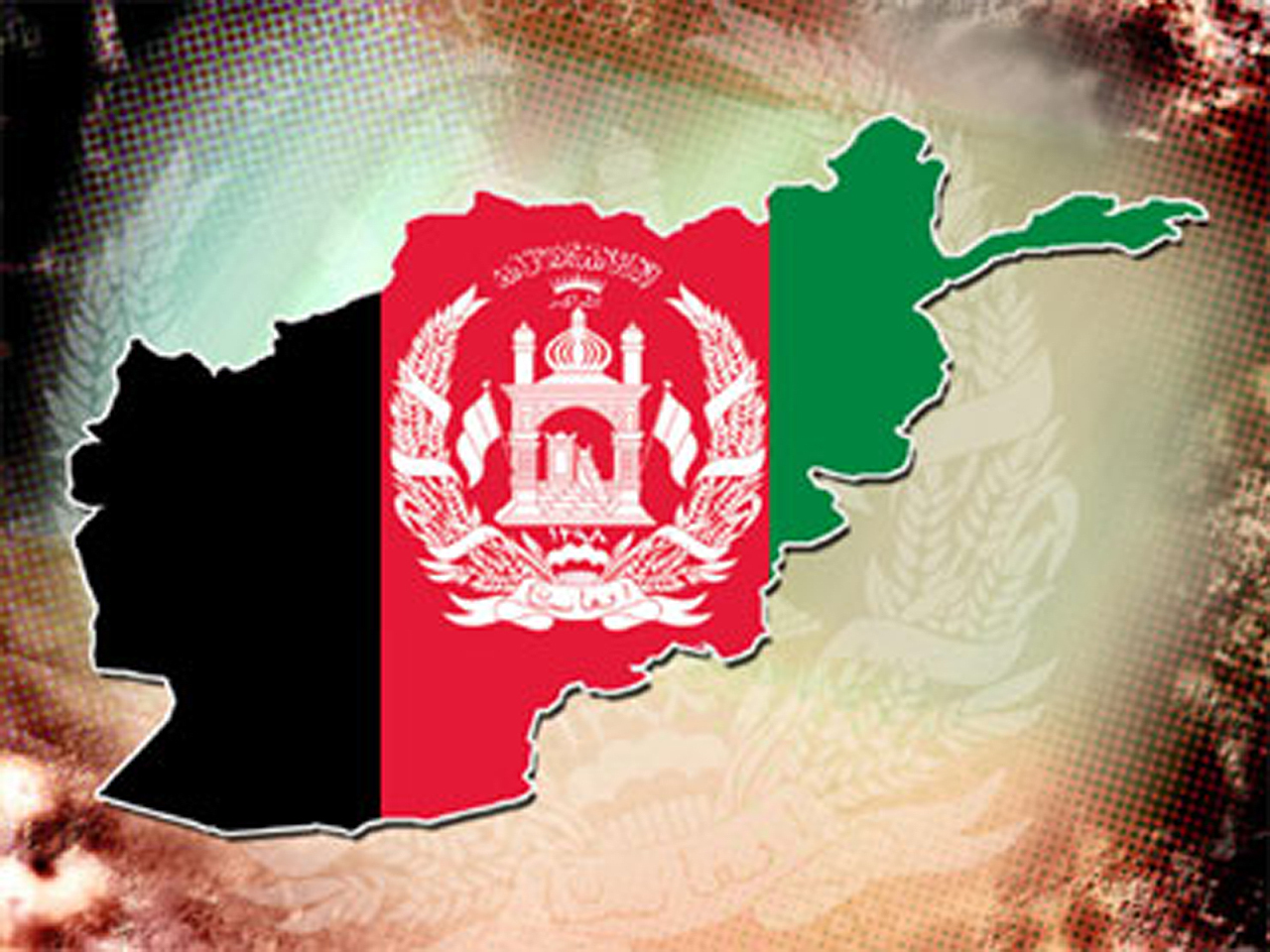 Jamel Danish, media adviser for the Ministry of Rural Rehabilitation, says the bodies of six people were found on Tuesday in the Gulran district of western Herat province.

He says the six were kidnapped on Sunday by the Taliban and killed after negotiations failed. Danish says five worked for an international non-governmental organization and one worked for the ministry.

The ministry has programs that seek to improve the lives of Afghans from remote regions.

Rohullah Samon, spokesman for eastern Paktia province, said six unidentified civilians were found Tuesday by a roadside. He had no other details.