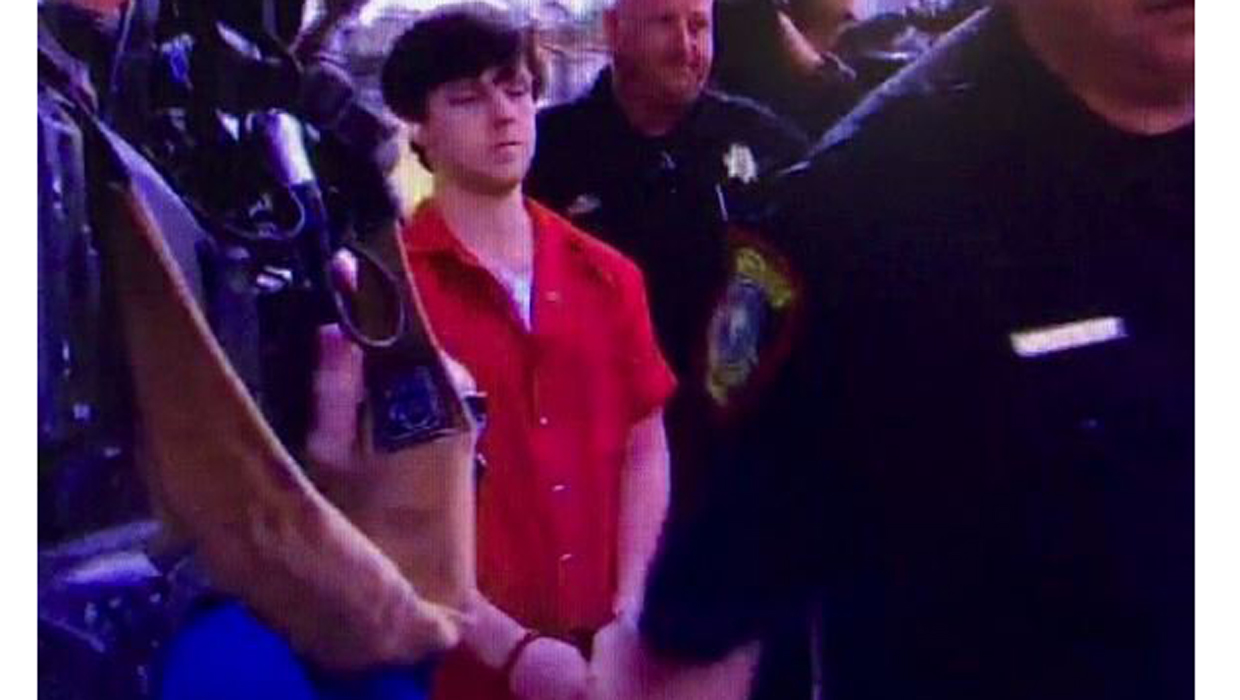 FORT WORTH, Texas -- A judge ordered Friday that a Texas teenager who used an "affluenza" defense in a fatal drunken-driving wreck will have his case transferred to the adult system.

Ethan Couch, 18, appeared in court Friday in Fort Worth. He now could face up to 120 days in adult jail after he turns 19 in April. Couch will remain in isolation in an adult jail where he has been held since Feb. 5, Tarrant County Sheriff Dee Anderson said after the hearing. Anderson said Couch has been isolated for his own safety.

Authorities say Couch and his mother, Tonya Couch, fled the U.S. in December, as Texas prosecutors investigated whether he violated his probation in the 2013 wreck that killed four people.

The duo were apprehended in the Mexican resort city of Puerto Vallarta on Dec. 28, after a call for pizza delivery tipped off authorities to their whereabouts.

Tarrant County Prosecutor Riley Shaw praised the decision to transfer the case during a brief press conference following the hearing.

"We have been waiting for this day for the last two years and we are pleased with the court's ruling," Shaw said.

He said Couch's probation will now extend for eight years past Couch's 19th birthday on April 11, when it was previously set to expire under the state's juvenile justice statutes. After the birthday, the adult system will assume responsibility for Couch's case, and a judge will rule on possible jail time, and set new conditions for probation.

Colleen Sheehey-Church, the president of Mothers Against Drunk Driving, said before the hearing that the advocacy group plans to ask the adult court judge to make prison time a condition of any future violations of probation. Sheehey-Church said an online petition to have Couch's case moved to adult court received more than 50,000 signatures.

If the judge does make prison a condition of future violations, Couch could face up to 10 years behind bars for each of the four people killed in the 2013 wreck. The 16-year-old Couch was driving drunk when he killed four and injured nine.

The case drew widespread derision after an expert called by Couch's lawyers argued he had been coddled into a sense of irresponsibility by his wealthy parents, a condition the expert called "affluenza."

After the hearing, Alex Lemus, whose brother Sergio Molina was paralyzed in the crash and can communicate only by blinking his eyes, said Couch has "already won."

"You have not seen what we have to do every day to keep my brother alive," Lemus said, standing a few feet from Molina, who was in a wheelchair surrounded by family. "Look at my brother, he's doing more than 10 years on probation."

Couch's attorney Scott Brown did not fight the move to transfer the teen's case to adult court from the juvenile system, where Couch's immediate punishment could have been more severe. A decision to keep the case in juvenile court could have set off a series of hearings to determine if Couch had violated his existing probation. That could have led to 10 years in adult prison after Couch's 19th birthday.

Tonya Couch, the teen's mother, was deported from Mexico in December, and then released on bond after being fitted with an electronic ankle GPS monitor. She is on house arrest at her other son's home after she was charged with helping Ethan Couch flee. The 48-year-old faces between two and 10 years in prison if convicted of hindering the apprehension of a felon.

Ethan Couch was booked in the Tarrant County Jail earlier this month after being deported from Mexico in late January.