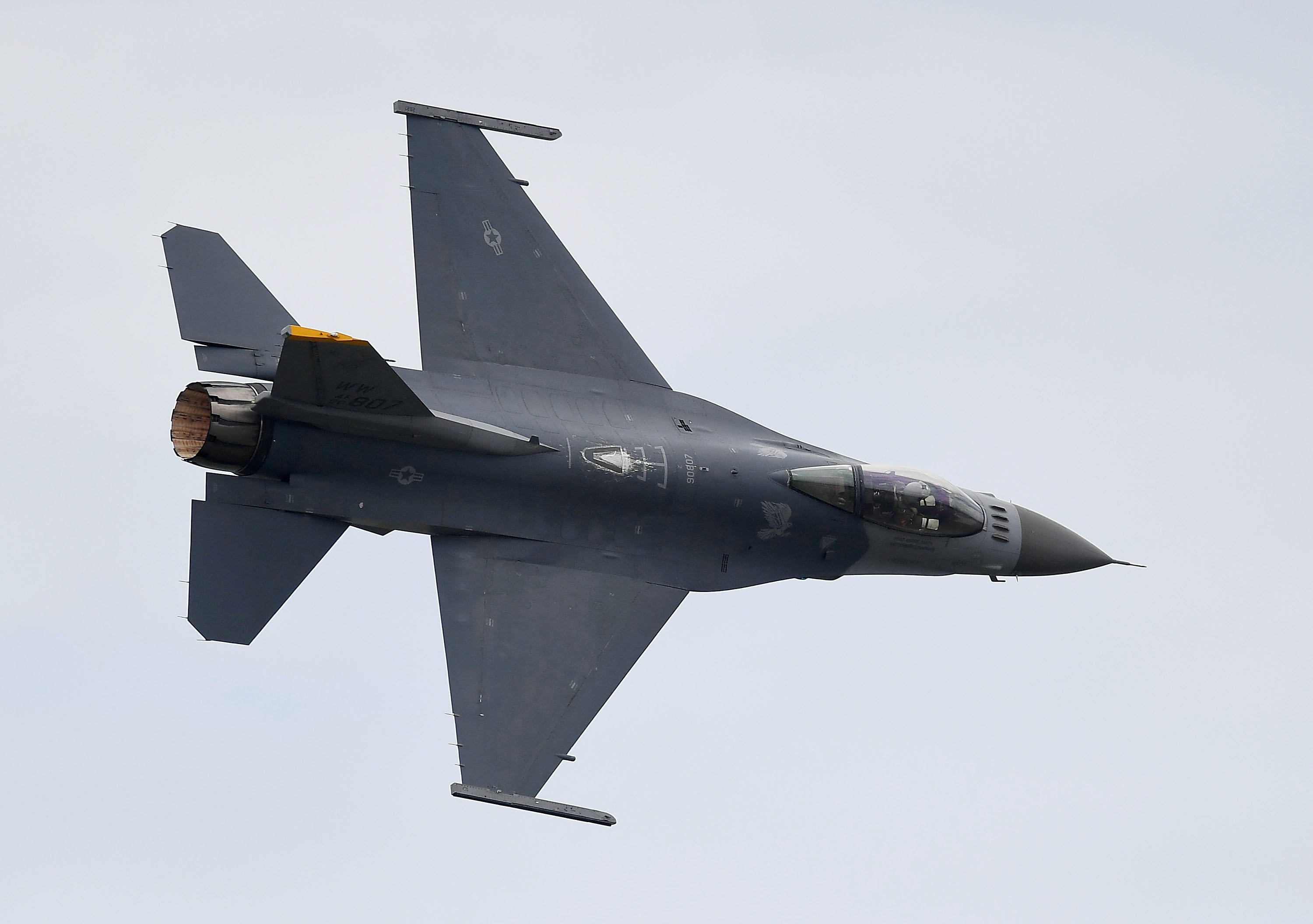 The Trump administration has laid the groundwork for the U.S. to authorize the sale of F-16 fighter jets to Bahrain without human rights conditions -- a change of course from the Obama administration, which sought to use arms sales to simultaneously advocate for political change.

State Department officials went to Capitol Hill yesterday to inform the Senate Foreign Relations committee of its intent to proceed with this new plan for the sale of F-16s to Bahrain – detached from any other requirements. This initiates the 40-day consultation period prior to formal congressional notification.

During this time the staff of the committee can dive into the topic with questions and concerns of the draft proposal. The State Department will then send a formal notification to Congress, which would formally approve the sale. Because there is a Republican majority on the Hill it is not expected that the sale will be blocked.

Senate Foreign Relations Committee Chairman Bob Corker (R-TN) has been a full-throated advocate for the sale, eliminating the conditions of the Obama administration.

“This type of conditionality would be unprecedented and counterproductive to maintaining security cooperation and ultimately addressing human rights issues,” said Corker. “There are more effective ways to seek changes in partner policies than publicly conditioning weapons transfers in this manner.”

Democrats and human rights organizations have long opposed sales of weapons to countries with a bad track record in human rights abuses. They also argue that it will provide more ammunition for wars in the region, which could make the U.S. accountable.

“While getting weapons from the U.S., Bahrain’s government is silencing critics at home and participating in a military coalition that is bombing civilians in Yemen. This deal sends a dangerous signal to Bahrain and all other countries that engage in serious human rights violations,” said Sunjeev Bery, an advocacy director with Amnesty International USA, in a statement.

“These deals place the U.S. at risk of being complicit in war crimes, and discourage other countries, like Saudi Arabia, from addressing their own human rights records.”

The US will have to consider what going forward with this sale means for sales of weapons to other countries that have track records of habitual human rights abuses. This sale is a signal that the U.S. is moving away from putting human rights at the center of the country’s foreign policy decisions.

Yet advocates for the deal say that the U.S. may have more leverage if they make the sale in that it will initiate a conversations with the country, whereas lecturing them on bad behavior would close off conversations. Bahrain is a is an integral player in the region, and is home to the United States Navy’s Fifth Fleet.

Earlier this week, the State Department called for the release of a Bahraini human rights activist, Nabeel Rajab, who was a leader in the 2011 protests there. While there are allegations by the U.S. that Bahrain does not have evidence that would legitimize the imprisonment of Rajab, he has remained in jail without a trail.

There are also expectations that the U.S. will give the green light to arms sales without human rights conditions for Saudi Arabia. State Department officials confirmed to CBS News that Secretary of State Rex Tillerson has officially signaled his approval of the sale, though the actual proposal is still going through the interagency process and must be approved by the National Security Council. The sale was originally halted last year because of concerns that a Saudi-led coalition was killing civilians in Yemen, a country embroiled in an ongoing civil war.