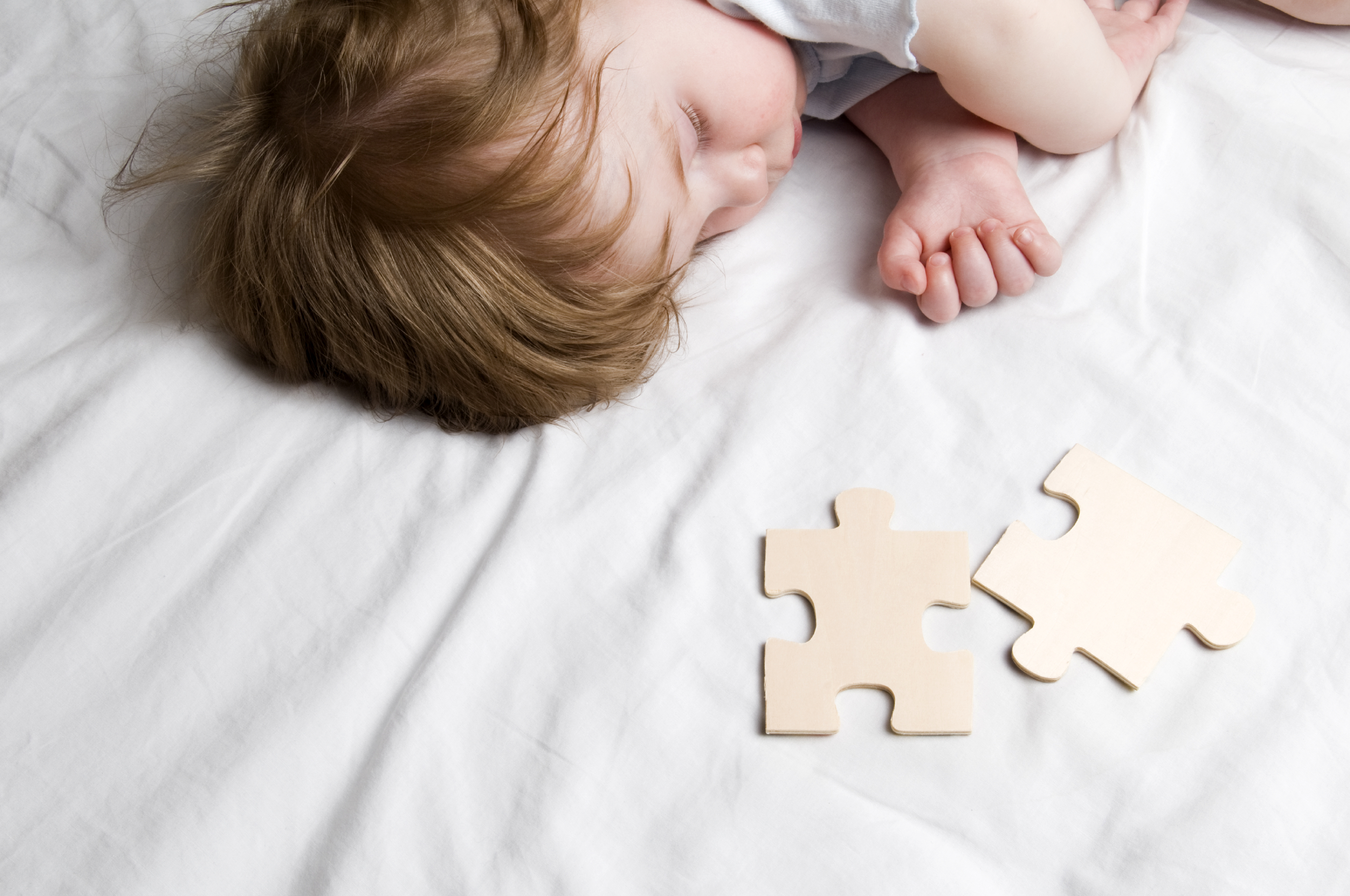 This can create a significant delay in the diagnosis of autism. It took an average of three years longer to diagnose autism in children initially thought to have just ADHD, the researchers said.

That delay can make a big difference in the future of the child, said study author Dr. Amir Miodovnik, a developmental pediatrician at Boston Children's Hospital.

"It's been shown the earlier that you implement these therapies for autism, the better children do in terms of outcomes," Miodovnik said. "Three years is a significant amount of time for the kids to not be receiving therapy."

The study was published online Sept. 14 and will appear in the October print issue of Pediatrics.

Autism and ADHD are very different neurological conditions, but they share a number of symptoms, genetic factors and brain pathways, the study authors said in background information.

For example, children who are hyperactive, impulsive and inattentive could be diagnosed with ADHD, but similar symptoms also are found in kids with autism spectrum disorder, the study said.

To see whether an early diagnosis of ADHD would interfere with detection of autism, the researchers looked at data on nearly 1,500 children with autism drawn from the 2011-2012 National Survey of Children's Health.

In the survey, parents were asked whether their children had been diagnosed with ADHD or autism. They were also asked to provide the ages when they received their diagnosis. About 43 percent of the kids had been told they have both conditions, parents reported.

In fact, kids diagnosed first with ADHD were nearly 17 times more likely to be diagnosed with autism after age 6 compared to kids who only received a diagnosis of autism.

The children also were 30 times more likely to receive an autism diagnosis after age 6 when compared with kids who were diagnosed with ADHD and autism at the same time, or diagnosed initially with autism and later with ADHD.

These results indicate that doctors may be rushing to apply a diagnosis of ADHD at an age that's much too early, said Dr. Daniel Coury, chief of developmental and behavioral pediatrics at Nationwide Children's Hospital and a professor of clinical pediatrics and psychiatry at the Ohio State University College of Medicine.

"In fact, these children may have a neurodevelopmental problem that is going to change over the next few years, and will be much more apparent at 4 or 5 years than it is at 2," Coury said. "We don't usually make a diagnosis of ADHD in 3- and 4-year-old children. If we're making a diagnosis at that early age, maybe we should be thinking about a developmental disorder that is more common for that age group, like autism."

Miodovnik agreed, noting that in his study kids with autism were diagnosed with ADHD at around 5 years old on average, much younger than the national average of 7 years old for a typical ADHD diagnosis.

Coury said the findings line up with what he's seen in his practice.

"My personal clinical experience is that we see a fair number of children we evaluate for autism spectrum disorder at an older age who previously have had an ADHD diagnosis," he said. "There is a tendency that once a patient has a diagnosis, because they have a number of symptoms that fit that diagnosis, clinicians can develop a bit of tunnel vision where some other findings might be overlooked."

Parents who believe that a child younger than 5 has ADHD should take their child to a developmental pediatrician, rather than a family physician, to make sure that possible autism will not be overlooked, Miodovnik said.

"If you suspect ADHD in very young children, it's probably best for them to be evaluated by a specialist, partly to not miss a diagnosis of autism, and also because managing a child with ADHD can be complicated," he said.