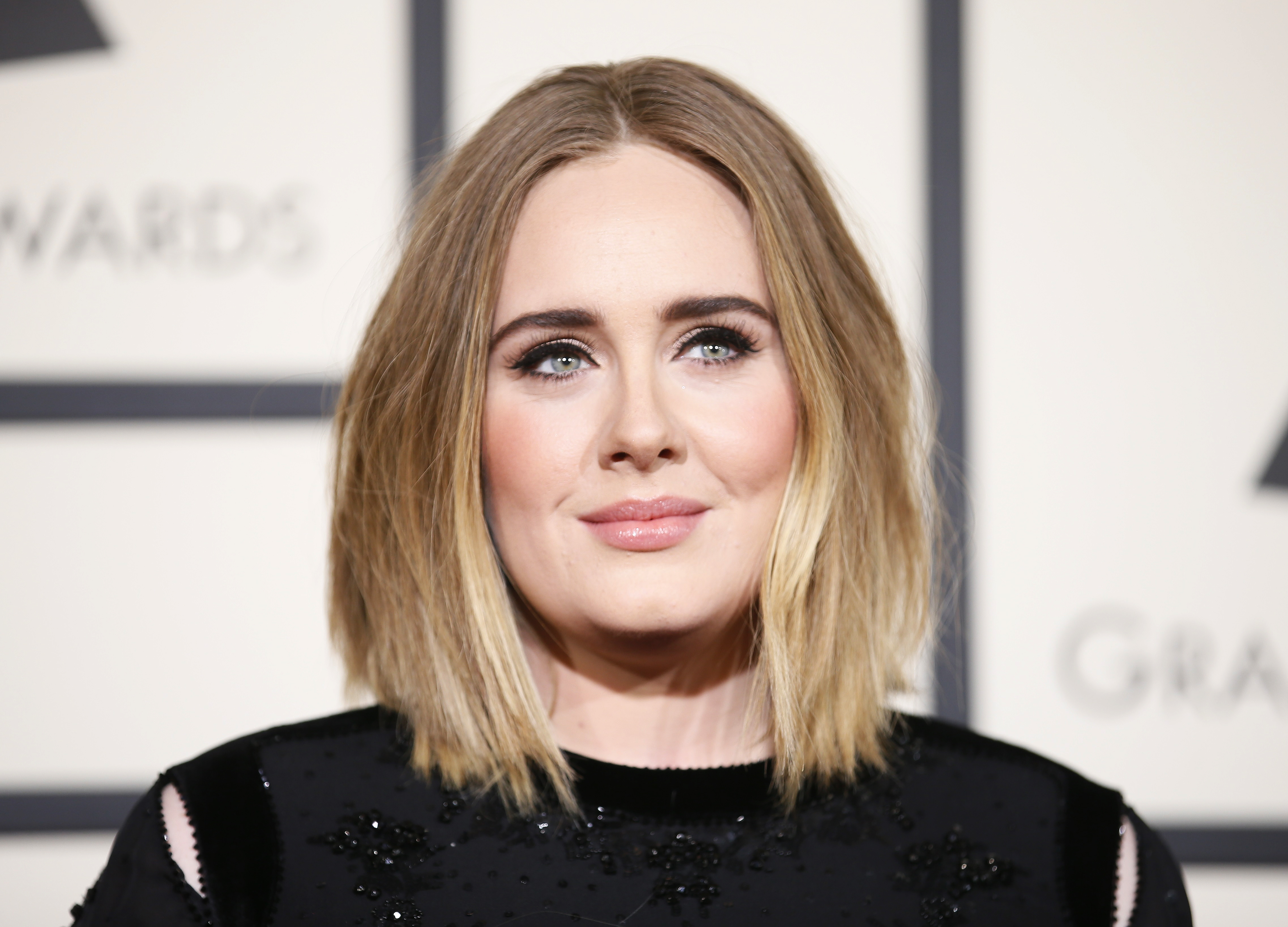 Hillary Clinton went to an Adele concert in Miami on the eve of her 69th birthday -- and picked up some support along the way.

Clinton’s motorcade made a surprise stop at Miami’s American Airlines Arena after a Tuesday fundraiser in the area. The Democratic presidential nominee turns 69 on Wednesday.

Clinton spokesman Nick Merrill told reporters that the singer said onstage that while she can’t vote in the U.S. she is “100 percent for Hillary Clinton.”

Adele told the audience that while she is British, “what happens in America affects me too.” (She also, in an apparent reference to GOP nominee Donald Trump, said: “Don’t vote for him.”)

Merrill said it was not apparent that Adele knew Clinton was at the show on the eve of her 69th birthday.

Reporters traveling with Clinton were not allowed to accompany her inside the arena.