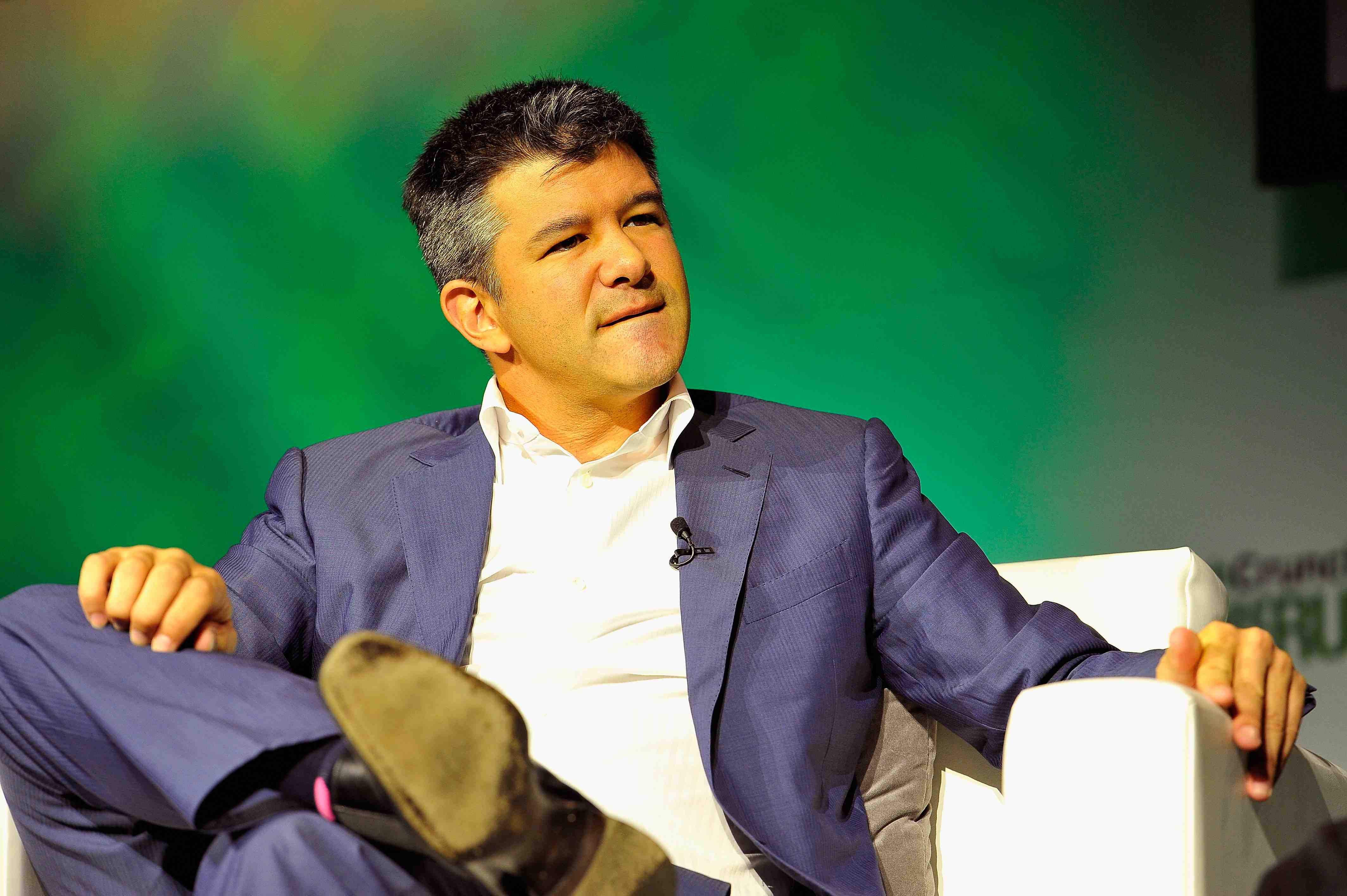 As Uber seeks to gain customers, it's also courting controversy across the globe.

The latest trouble spot for the ride-sharing app company is in South Korea, which has indicted Uber chief executive Travis Kalanick with running an illegal taxi service.

Uber didn't disclose whether Kalanick will appear in South Korea to fight the charges, but the company said in a statement to CBS MoneyWatch that it "will provide its full cooperation" in the case.

"Uber Technologies respects the Korean legal system and will provide its full cooperation," the company said. "We firmly believe that our service, which connects drivers and riders via an application, is not only legal in Korea, but that it is being welcomed and supported by consumers."

The charge comes amid growing legal and safety concerns about the service, both in the U.S. and abroad. Questions about the service's safety have mounted amid several cases involving passengers who have allegedly been sexually assaulted or harassed by drivers. Some government officials have criticized the service as failing to do enough to protect consumers, with the city of Portland, Oregon, suing Uber on grounds that the service fails to meet requirements for consumer safety.

In another flap involving the startup, a top Uber executive also recently drew fire after suggesting that the company should hire researchers to dig dirt on journalists who criticize the company.

In South Korea, the Seoul Metropolitan Government said earlier this year it might ban Uber on grounds that they aren't safe and compete with licensed taxi services, according to Bloomberg News. It also plans to offer rewards of more than $900 to people who inform local authorities of Uber drivers who accept paying passengers.

In India, the Delhi High Court refused to lift a ban on Uber cabs in New Delhi, with the service blocked after an Uber driver was accused of raping a passenger. Taiwan, meanwhile, has declared Uber's services to be illegal.

Uber started its service in Seoul in 2013, where it competes with licensed taxi drivers, who are concerned about losing customers to the newer service, according to Korea Times.

In its statement, the company said it was concerned that the Korean authorities would punish drivers.

"Uber does not believe it is appropriate for authorities to seek to punish drivers who are trying to make a living through this service," it said. "We are confident that the Korean court will uphold a fair and sensible judgement on this case."

The controversy surrounding Uber does not seem to have hurt investors' faith in the company. Uber said earlier this month that it has raised $1.2 billion in its latest round of outside funding, valuing the company at $40 billion.