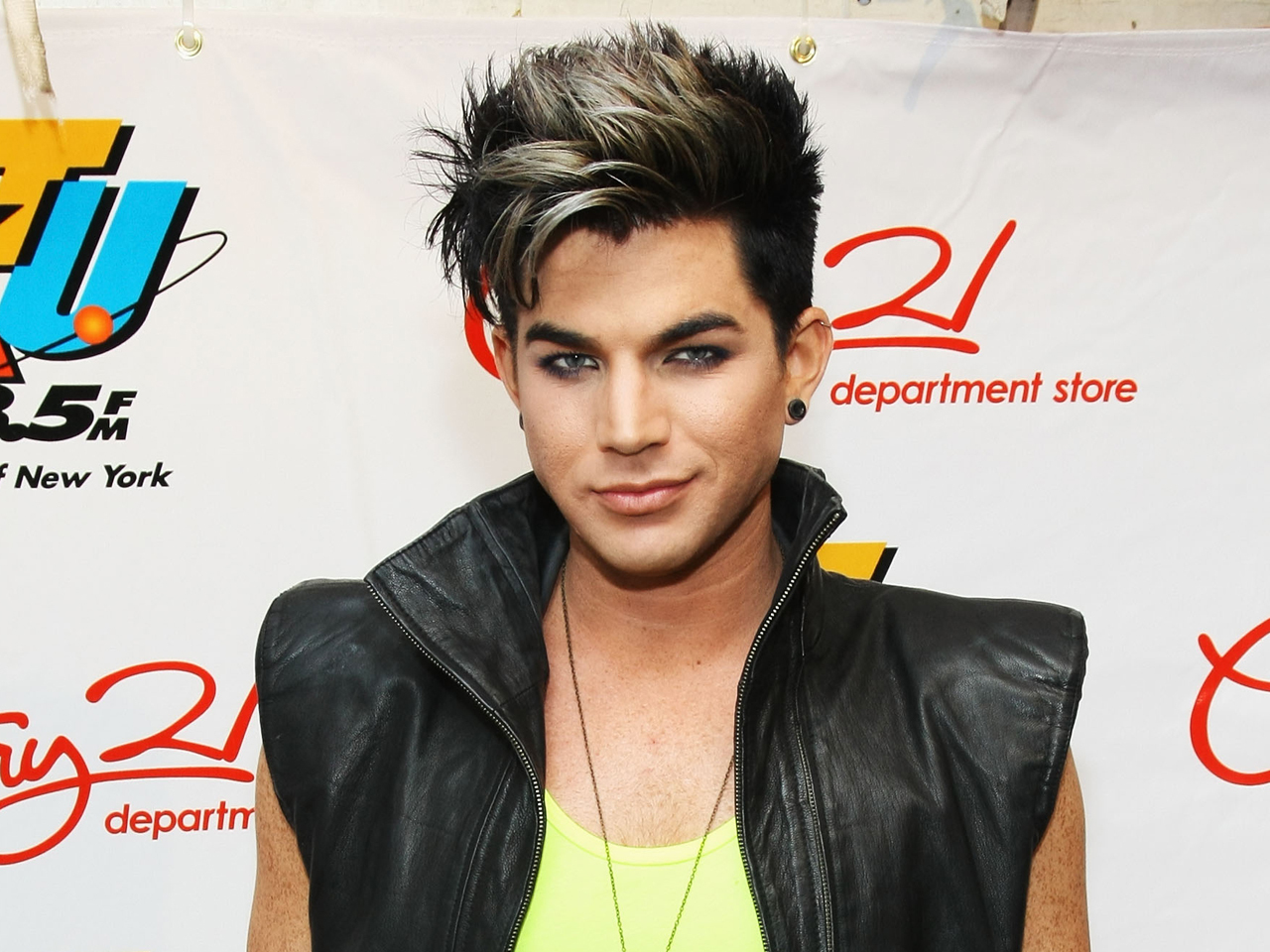 (CBS News) Adam Lambert is reportedly being considered for a spot at the judges' table on "American Idol."

The Season 8 runner-up is in talks for the upcoming 12th season of the singing competition, E! News reports.

"They have been talking about Adam for over a month," a source told E! News. "He personifies the show, and will be a popular choice right from the start. He knows what it's like to be on the receiving end of the judges' comments, he has a human touch, and they know they can't go wrong if they bring him on. He would be able to bring a unique perspective to the show. People love him."

Back in May, Jennifer Lopez said she had not yet decided whether to return for a third stint as a judge on the show. And according to E!, Randy Jackson and Steven Tyler's futures with "Idol" are also up in the air.

In a statement released Monday to the Hollywood Reporter, Lambert denied talks have taken place.

"'Idol' has an amazing history of introducing great musical talent, and I was very fortunate to have had the 'Idol' stage play a big part in my career," he said. "IF 'Idol' wants to talk to me about Judging, I'd be more than flattered to have that conversation."

Lambert finished in second place on "American Idol" in 2009. His second album, "Trespassing," debuted in the No. 1 spot on the Billboard 200 chart when it was released in May.

Tell us: Who would you like to see judging "American Idol"?