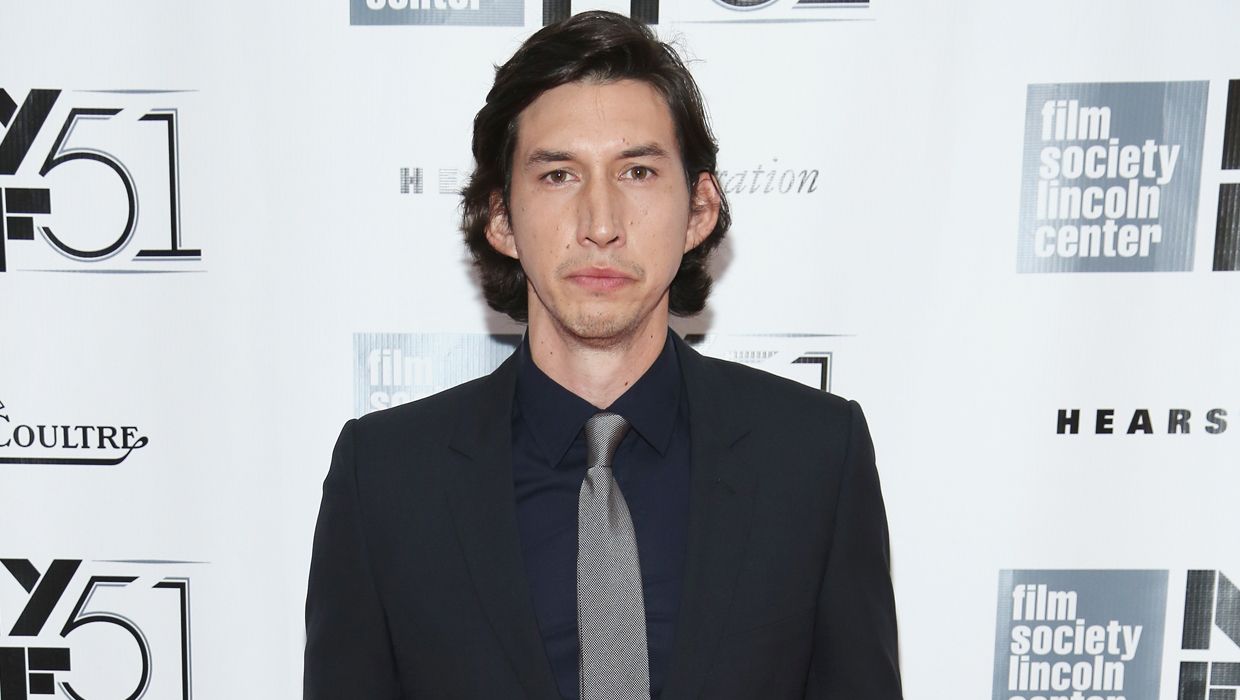 Adam Driver might be about to travel to a galaxy far, far away.

Variety is reporting that the "Girls" star is close to signing on to play the villain in the upcoming "Star Wars: Episode VII."

Details on the part are scarce, but the report says the character is "said to be in the vein of iconic 'Star Wars' villain Darth Vader."

In addition to his role as Adam, the eccentric boyfriend of Lena Dunham's character Hannah, on HBO's "Girls," Driver has also appeared in films like "Inside Llewyn Davis," "Frances Ha" and "Lincoln."

Reports say that while Driver is the top pick for the villain role, the delay in making a decision was due to scheduling issues with shooting "Star Wars" and his role on "Girls." Variety's sources say those issues have been resolved and "a deal should be finalized in the coming days."