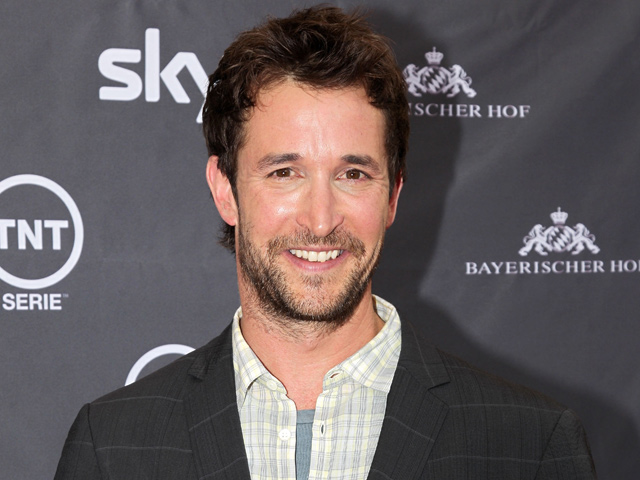 (CBS/AP)Actor Noah Wyle and more than 100 members of the group ADAPT have been arrested during a Capitol Hill protest to urge Congress not to cut Medicaid.

The protesters, many in wheelchairs, were handcuffed in the rotunda of the Cannon House Office Building.

The former "ER" star and members of ADAPT say any cuts in Medicaid spending would force people with disabilities and the elderly out of their homes and into nursing homes to get the services they need.