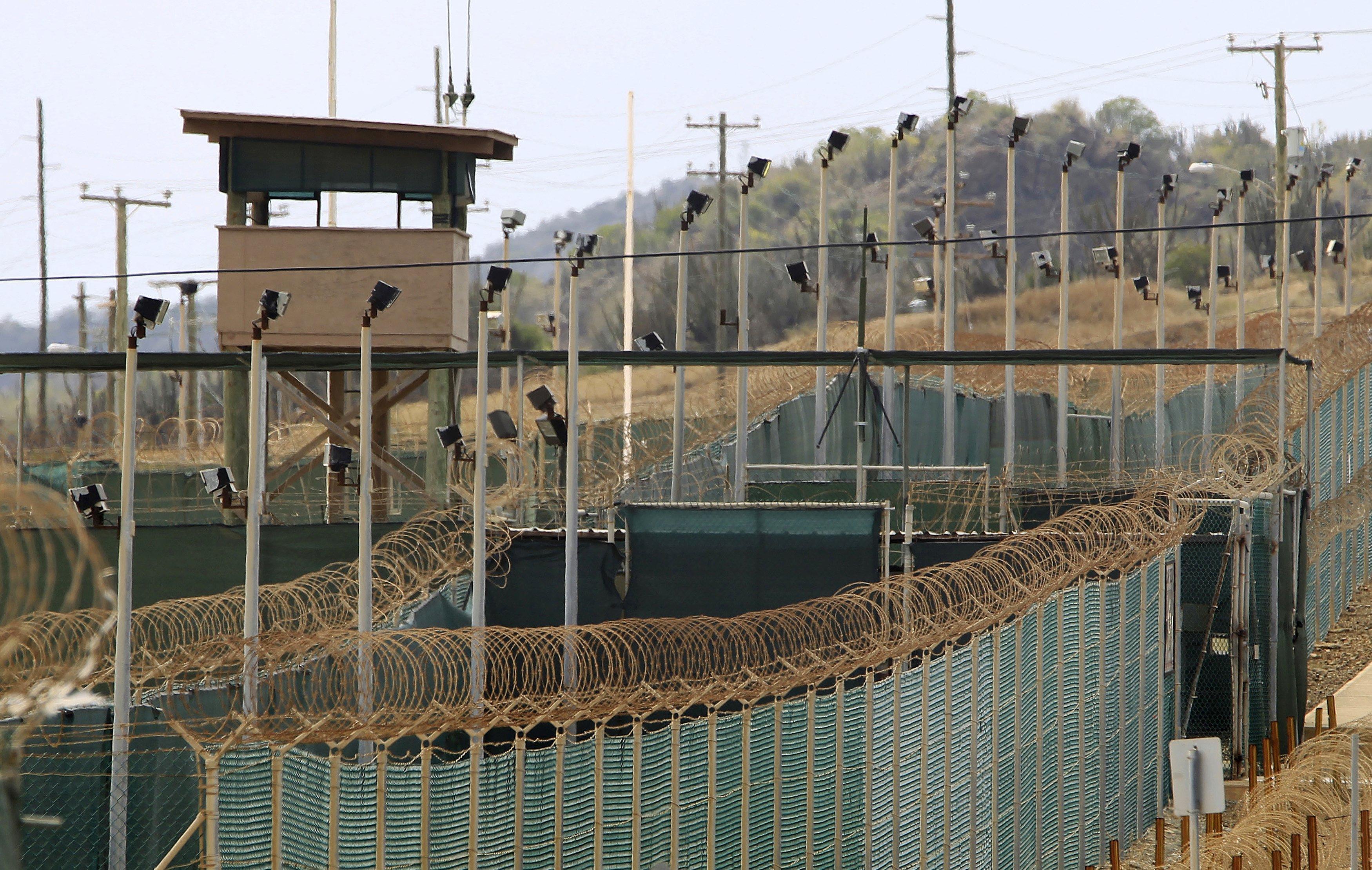 MIAMI -- A man from Yemen who spent the past 14 years in custody at Guantanamo Bay has been freed and sent to the Balkan nation of Montenegro, the Pentagon said Wednesday, marking the start of what is expected to be a new round of releases from the U.S. base in Cuba.

U.S. officials cleared Abdel Malik Abdel Wahab al-Rahabi for release in March 2014 after an intensive security review. But the Obama administration does not send Guantanamo prisoners back to Yemen because of the civil war there and the government had to find another country to accept him for resettlement.

CBS News State Department correspondent Margaret Brennan reported al-Rahabi had been held at Guantanamo since shortly after it opened and was one of the so-called "Day One" detainees. He was accused of being one of al Qaeda leader Osama bin Laden's bodyguards but was never charged, Brennan reported.

A Pentagon profile released before al-Rahabi appeared before a review board in 2013 said he had traveled from his homeland to Afghanistan and "almost certainly" became a member of al Qaeda. But authorities ultimately decided he did not pose a security threat and could be released.

Al-Rahabi was the second prisoner this year resettled in Montenegro amid a renewed push by the Obama administration to at least whittle down the number of men held at Guantanamo even as Congress continues to prevent the closure of the detention center in Cuba with a prohibition on transferring prisoners to the U.S.

The U.S. government is grateful to Montenegro for accepting the former prisoner, said Lee Wolosky, special envoy for Guantanamo closure at the State Department.

"Montenegro now joins other U.S. friends and allies in Europe in accepting multiple detainees for resettlement, bringing us closer to our shared goal of closing the facility," he said.

There are now 79 prisoners at Guantanamo, including 29 who have been cleared to be sent home or to other countries for resettlement. Officials expect to release most of those cleared in the coming weeks, leaving mostly men who have been charged or convicted by military commission for war crimes or who authorities believe are too dangerous to release.

The U.S. opened the detention center in January 2002 to hold foreign fighters suspected of links to the Taliban or the al Qaeda terrorist organization. At its peak, the facility held about 680 prisoners. There were 242 when President Obama took office pledging to close the detention center within a year.

In February, the president asked Congress to consider the administration's plan to close Guantanamo, arguing that it's about "closing a chapter in our history."

"I am very clear-eyed about the hurdles to finally closing Guantanamo. The politics of this are tough. If it were easy, it would have happened years ago," Mr. Obama said. "But given the stakes involved for our security this plan deserves fair hearing. Even in an election year we should be able to have an open, honest good faith dialogue about how to ensure our national security."

"Let us do what is right for America," he added.

While in custody, al-Rahabi studied English, worked with military officials to help ease tensions in the detention center and worked with several fellow prisoners on an extensively detailed plan for a post-Guantanamo agricultural enterprise, the "Yemen Milk and Honey Farms Limited," according to his lawyer, David Remes.

He was desperate to get out of Guantanamo and reunite with his wife and daughter. "He's been waiting for this for a long time," Remes said.

The lawyer, who has represented more than two dozen prisoners at Guantanamo over the years, said there has been a notable sense of relief among men he has met with at the base in recent weeks.