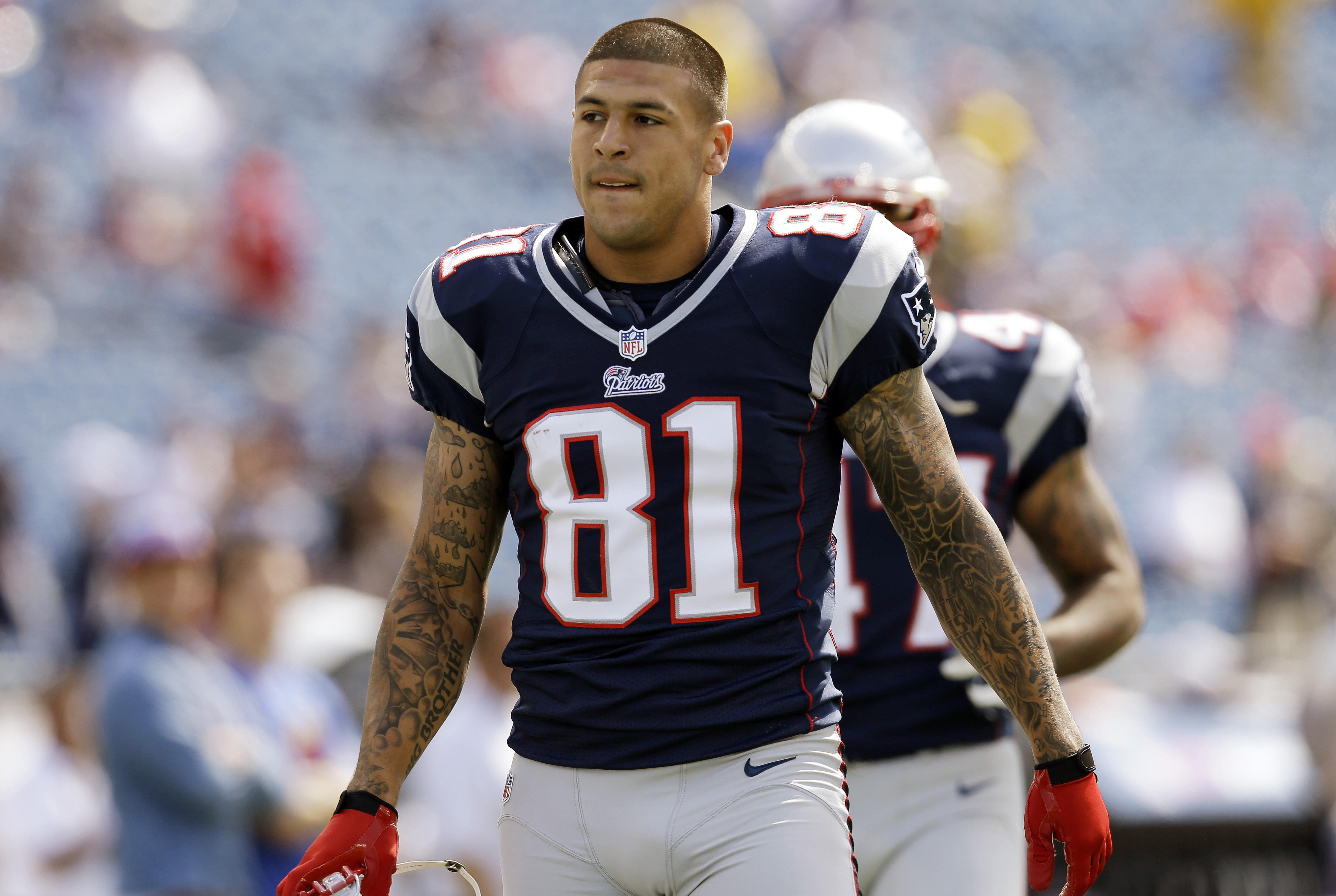 A lawyer for Shayanna Jenkins Hernandez, who was engaged to Hernandez, went to court Monday morning asking a judge to release the three notes her fiance left in his prison cell before he was found dead last Wednesday. Judge Thomas McGuire granted the request shortly after noon, allowing the district attorney to redact information in the notes to protect the investigation into Hernandez’s death.

Jenkins Hernandez’s attorney, George Leontire, claimed Worcester District Attorney Joe Early Jr.’s office had refused to give the letters to the family until the investigation is completed, the Boston Globe first reported.

“The family has the right, during this grieving process, to know their loved one’s final thoughts,” Leontire wrote.

CBS Boston learned last week that investigators found three hand-written notes in Hernandez’s cell at the Souza-Baranowski Correctional Center. Sources said the notes were addressed to his mother, fiancee, and four-year-old daughter, telling them “I love you and please don’t cry.”

Family and friends of Hernandez arrived Monday to say their farewells to the former NFL player during a private funeral in his hometown. Hernandez’s mother and brother were among those who turned out for the invitation-only service in Bristol, Connecticut.

The former New England Patriots tight end, who was serving a life sentence for the 2013 murder of Odin Lloyd, hanged himself in his cell in a maximum-security prison in Massachusetts last Wednesday. He had just been acquitted of murder charges in the shooting deaths of two men in Boston in 2012.

Hernandez’s family in a statement asked for privacy as they mourn and thanked people for offering condolences. The burial will be private at an undisclosed location Monday.

After the Massachusetts medical examiner ruled the death a suicide, Hernandez’s brain was taken to Boston University, where scientists will study it for any signs of repeated trauma suffered during his years of playing football.

A judge on Friday ordered key evidence in the prison suicide preserved, granting a request from Hernandez’s fiancee so the family can investigate the circumstances of his death.