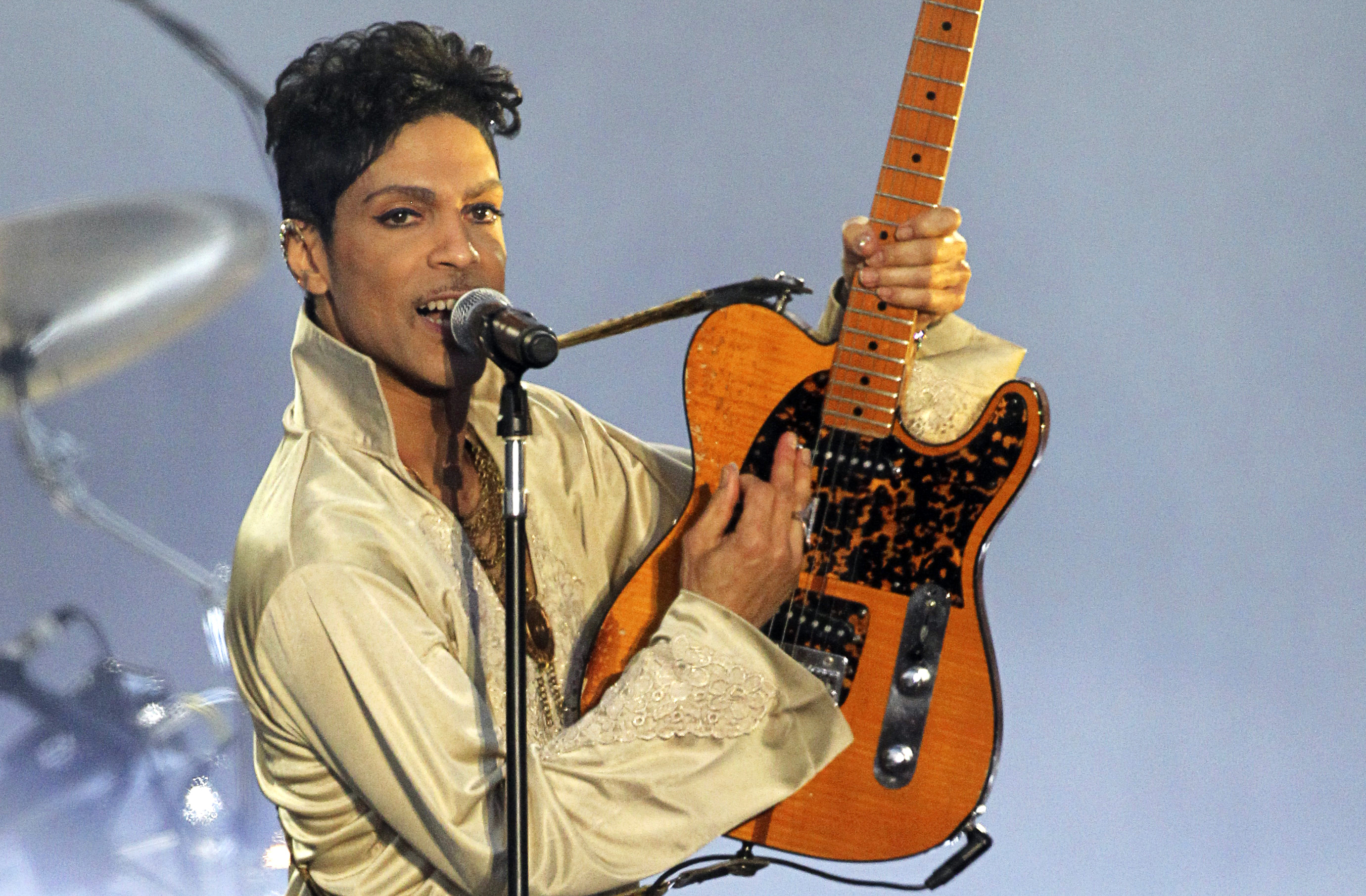 Millions are mourning the sudden passing of Prince, who died Thursday at the age of 57, but one magazine's encounter with the late music icon reminds the world that he was completely unpredictable.

In 2011, Minneapolis-based food and drink magazine Heavy Table went out on a limb and asked Prince's representatives if he'd be interested in being the subject of the first attempt at a new series they were launching, What's in Your Fridge?

To their surprise, Prince agreed -- but with some conditions. Namely, they could not bring a photographer -- but were welcome to bring along an illustrator, which they did -- and Prince would not be present while they inspected his refrigerator, but they could send him follow-up questions via email, which he would answer.

The editors of Heavy Table apparently found these conditions acceptable -- and it's a good thing they did, as the resulting article is a delight.

The post features some genuine surprises, like Prince's love of kids' snack Dunkaroos or his extensive mustard collection -- "U gotta love mustard. The raspberry kind is the best. You wouldn't expect it but that's how it goes," Prince explained.

And when it comes to waffles, he apparently took things very, very seriously. "People say U can't tell the difference, but U know, it's the real deal," he said about some genuine maple syrup in the fridge. "It's a cut above. It's about 100 cuts above. This is the only thing that touches my waffles."

Carson Daly on Woodstock '99's chaos: "I thought I was going to die"
More
Ned Ehrbar