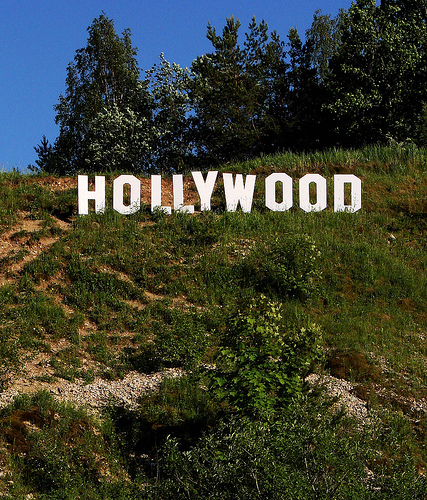 Harry Morgan was an actor who let his work do the talking for him.

In our age of "insta-celebrity" -- courtesy of reality TV or even smartphone videos -- it is refreshing that a man who by his own estimation accounted for some 35 years of prime-time television -- not to mention years of motion pictures -- never appeared on television to promote himself.

"Appearing on a talk show to focus on himself because he was Harry Morgan," his son Charles told the New York Times after his father passed away Friday at age 96, "was not nearly as natural as appearing in a role as Pete Porter or Bill Gannon or Colonel Potter, or as the cowboy drifter who wandered into town with Henry Fonda and got wrapped up in a vigilante brigade in Ox-Bow Incident."

That focus on letting his work speak for him makes Mr. Morgan a model for successful corporate performers; leaders should focus on their accomplishments, not their opinions.

Accomplished leaders have cause for pride, but hogging the limelight will ultimately fail to impress their audience.

An executive once told me that when he was interviewing someone for a job, he rated his or her conversations on what he called the "personal humility index." A job candidate who spoke mostly about himself was rated lower on the index than a candidate who talked about what he and his team had accomplished

Granted, job interviews are artificial situations. A candidate should speak up for himself but if you are looking for an executive who understands that his or her job is to work with and through others it is good to evaluate them on how they talk about their accomplishments. That is, how often do they say "we" as opposed to "I"? We-users may be more team oriented than heavy I-users.

Management positions that require intensive teamwork may be more suited to the "we-people" than the "I-people." (Of course if you are looking to hire individual contributors, the "I-person" may be just the right fit.)

Leadership by nature is not a solo act. Leaders initiate but they execute through others and so those that understand that they accomplish little without the support and help of others are those that know they must enable their people to succeed. Most important they provide the team with the resources it needs to do the job. And when the job is well done, such leaders share the credit.

Like Harry Morgan, they let the work speak for itself.