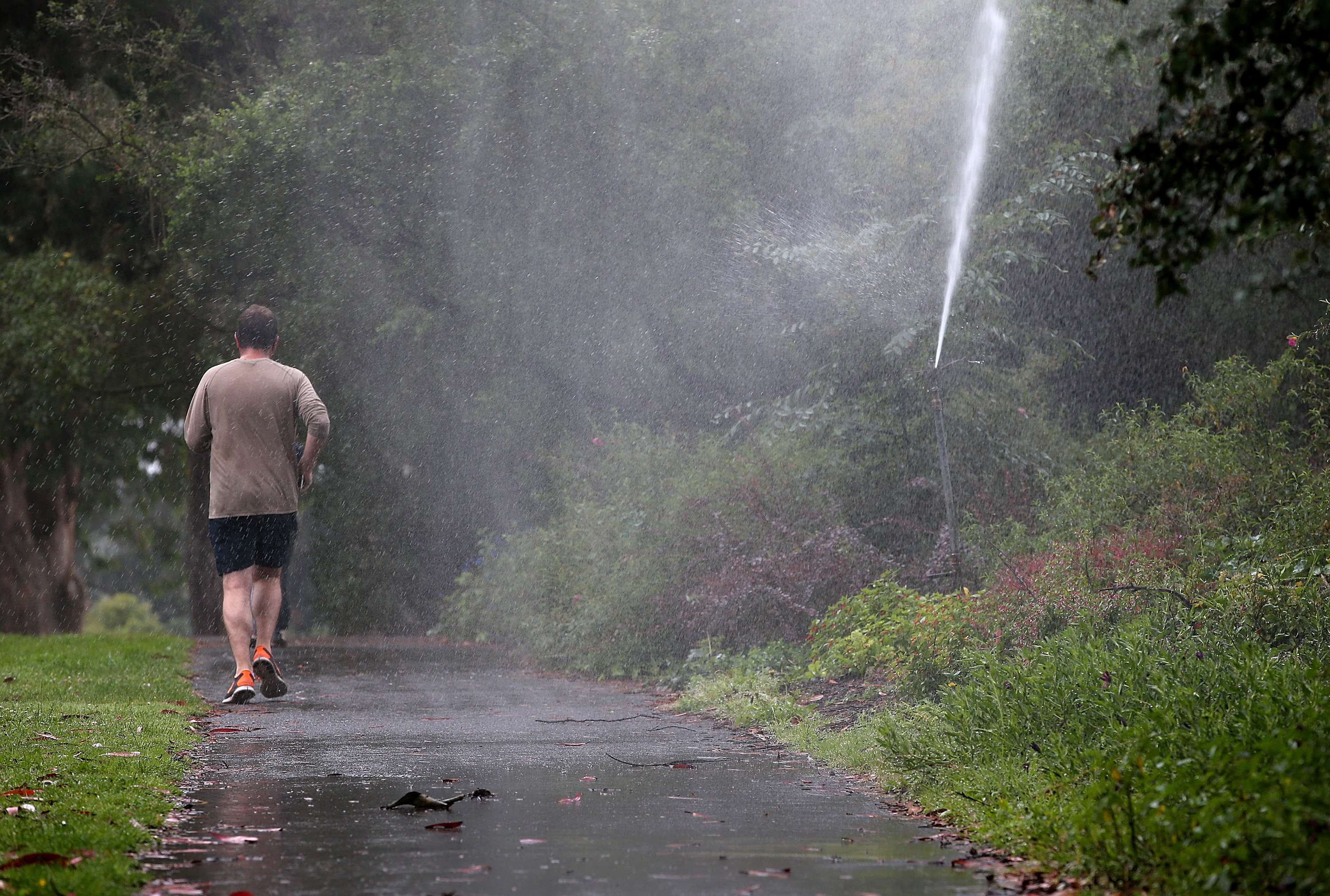 SACRAMENTO, Calif. -- New regulations that include fines up to $500 a day for residents who waste water are taking effect in California.

The State Water Resources Control Board approved the rules earlier this month, making it illegal for people to hose down driveways and sidewalks, waste water on their lawns or wash vehicles using a hose without a shut-off nozzle.

The stronger enforcement was triggered in part by a state report that found water consumption has actually risen amid the worst drought in nearly four decades, despite Gov. Jerry Brown's push to cut water use by 20 percent.

The rules apply to residents and business owners for nine months, but they could be renewed.

Experts have warned that California's record drought will have a long-term impact on the state's nationally vital agricultural sector, as well as its residents and environment, unless better water management policies are introduced.

California farmers are just as guilty of using too much water as their urban neighbors, according to a report released earlier this month. The study by the University of California, Davis, found that some farmers could see their wells run dry next year unless the state sees a wet winter.

The study found that this year's drought and the resulting water shortage will cost the state about $1.5 billion in direct agricultural costs, including $810 million in crop revenue and over $200 million in dairy and livestock. Total drought-related costs to the California economy for the year are projected at $2.2 billion, with a loss of 17,100 seasonal and part-time jobs.