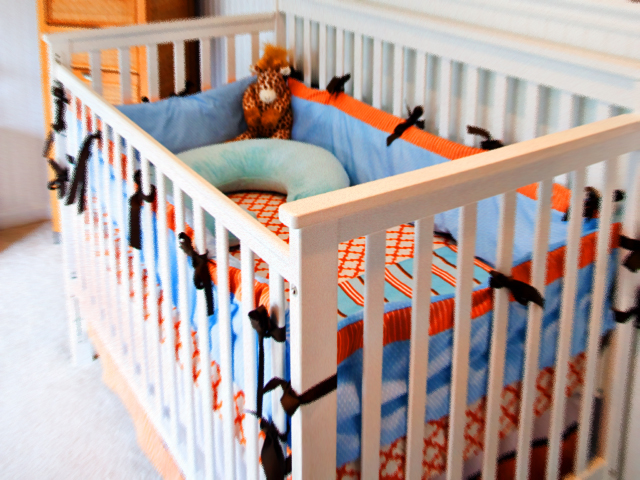 BIRMINGHAM, Ala. -- Police say an 8-year-old boy beat a 1-year-old girl to death after the girl's mother left the children without supervision, reports CBS affiliate WIAT.

Birmingham police have charged the 8-year-old with murder and the mother, 26-year-old Katerra Lewis, with manslaughter in the Oct. 11 death of baby Kelcia Lewis.

Police said the baby's mother went to a nightclub with her friend on Oct. 11, and left the baby at the friend's house, where there were several other children between the ages of two and eight, but no adults.

While the two women were gone, the 8-year-old boy allegedly attacked the one year old because the baby wouldn't stop crying. The baby suffered head trauma and internal organ damage, which led to her death, police said.

Her mother found her unresponsive in a crib, police said.

The boy is currently in the custody of Alabama's Department of Human Resources. It is not clear if he is related to Lewis or to the owner of the home where Kelcia died.

Katerra Lewis was taken to the Jefferson County Jail, and was released after posting $15,000 bond.