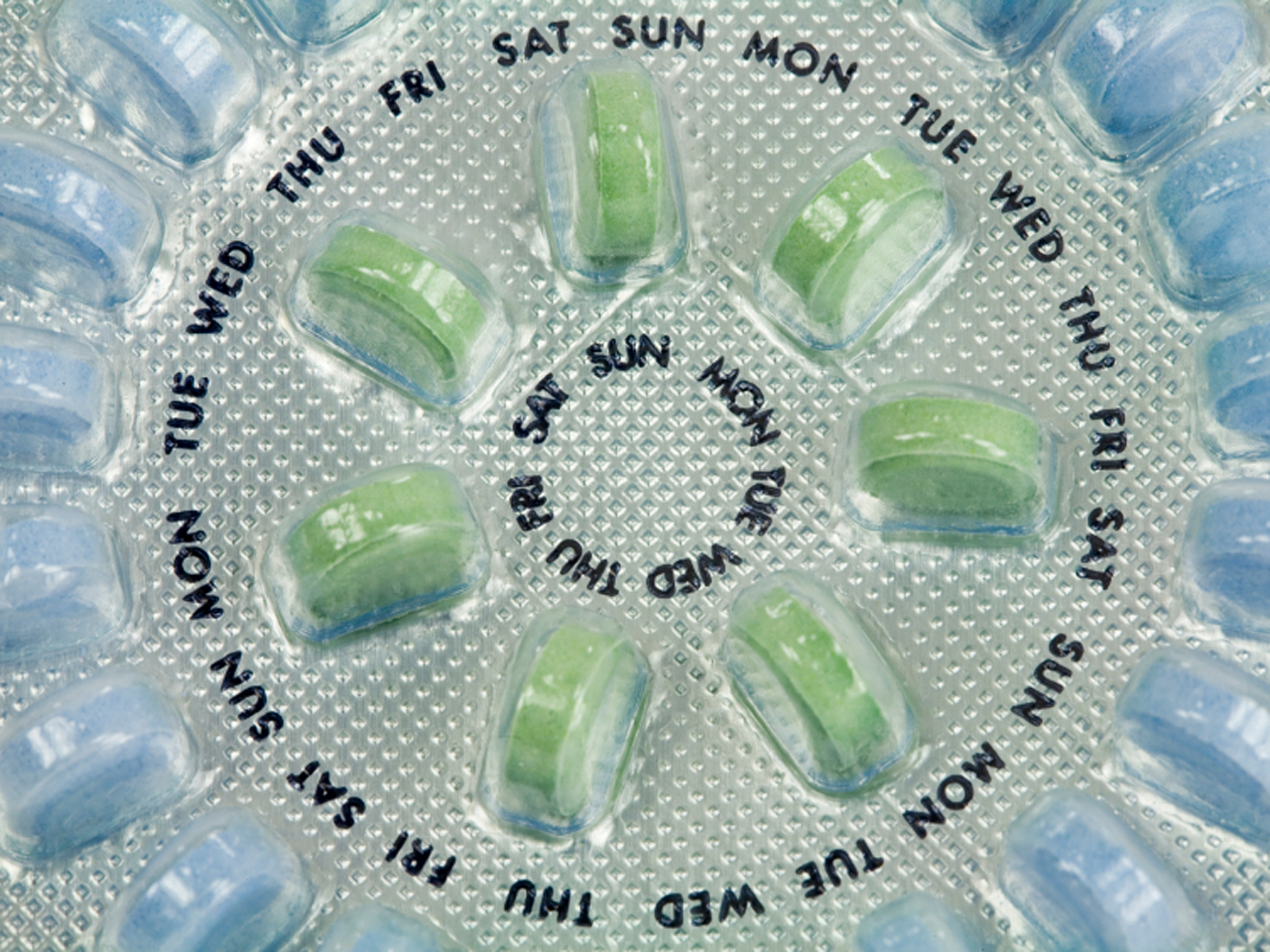 The lawsuit in U.S. District Court of Nebraska alleges that the new rule violates the First Amendment rights of groups that object to the use of contraceptives.

The rule, announced as part of the federal health care law, has come under fire from religious groups that object to the use of birth control. In response to the criticism, Obama administration officials have said they will shift the requirement from the employers to health insurers themselves.

What is the Strategic Petroleum Reserve?