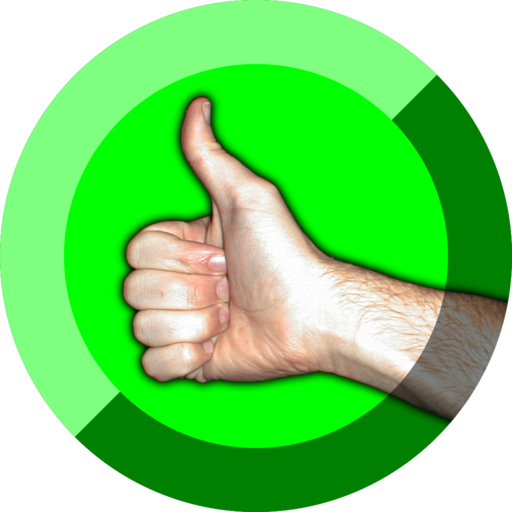 (MoneyWatch) Job interviews are stressful, not least of all because it's hard to tell if you're on your way to the next round or being crossed off the short list altogether. In a first interview, it's very rare for an HR person or hiring manager to offer you a job right off the bat. But there are some signs that you might be getting a call back shortly -- or even a job offer. Here are seven to look for:

The interviewer uses "forward-thinking" language. The person you're speaking with might reveal what they're thinking through subtle hints. "Listen closely to see if the interviewer is giving you any verbal cues about the future," notes Amanda Haddaway, author of "Destination Real World: Success after Graduation." "For example, the interviewer might say things like 'once you start,' or 'when you join the team.' "

He or she asks follow up questions. Are you being ask to expand on something you've said? That's a great sign. "If an interviewer has tuned out or is just going through a checklist of questions, they will not want to dig deep by asking follow-up questions," says Carolina Ceniza-Levine, career coach with Six Figure Start and co-author of "How the Fierce Handle Fear: Secrets to Succeeding in Challenging Times." They may also ask for their calls to be held or for a later appointment to be pushed back in order to focus solely on you.

Your interviewer is nodding or leaning in. In addition to verbal cues, you may receive non-verbal signs that indicate the interview is going well. If they're leaning in, making good eye contact or nodding, chances are they haven't dismissed you as a candidate. "The hiring manager's body language is demonstrating increased interest in what you have to say," says Lynn Taylor, workplace consultant and author of "Tame Your Terrible Office Tyrant."

The interviewer is convincing you instead of quizzing you. If they want you, they'll want you to want them -- and try to sell you on the company and position. "Once the interviewer starts spending a good deal of time telling you how great the company is and why, you can feel very good about your prospects," says Taylor. They may also be curious about where else you're interviewing.

You're not rushed out. A busy recruiter probably won't waste much of his (or your) time if they're not seriously considering you. "If the interview goes well over the allotted time, you've aced it," says Bruce Hurwitz, CEO of Hurwitz Strategic Staffing. "Nothing makes me happier than when a candidate for one of my executive recruiting clients tells me he had an hour-and-a-half or two hour interview."

You're introduced to many people. If the hiring manager is considering giving you the position, they may introduce you to potential co-workers or managers. "If this is not planned, this is a good sign that they want you. If they pull someone out of a meeting, even better," says career coach David Couper, author of "Outsiders on the Inside: How to Create a Winning Career...Even When You Don't Fit In!"

The final handshake is firm. Not all handshakes are created equal. It's not an exist science, but a limp, dismissive one may be a goodbye salute, whereas a firm grip may be a "see you soon" gesture. "Does it go beyond just a handshake, such as grasping your arm, too? Is your shoulder lightly touched while shaking hands? All are [good] signs," says Meg Montford, executive career coach, president of Abilities Enhanced, and author of the career blog Career Chaos.