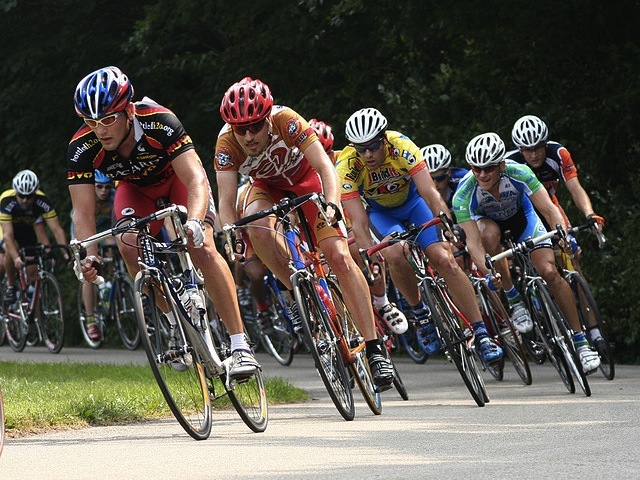 Every executive and business leader has a set of principles he infuses into the organization. That's where company culture comes from. Initially, it's top down. But if managers successfully use that set of principles as a blueprint for recruiting and it resonates with employees, it begins to live and grow at the grassroots level, as well.

While all great organizations have their own unique culture that motivates and engages employees, there are common signs that are visible from the outside. I've seen them in companies big and small. And their absence is just as evident. That speaks to the quality of leadership or its lack thereof.

Next time you're at work, take a look around. Do you see any of these seven signs of a high-performance company?

Employees take ownership. When employees discover problems or issues, they take the initiative to ensure that they're resolved. They don't leave it for the next guy because it's not their job, not their fault, or not their responsibility.

People are happy. People look and act as if they're genuinely happy to be at work. No, they shouldn't be running around laughing like children in a playground, but you can tell that they like what they're doing and are having a good time doing it.

Managers are comfortable with their level of authority. They're clear on what their authority is and they're not resentful of what it isn't. That means decision-making occurs at the right level, no higher or lower than it should be. Managers aren't afraid to be overruled or second-guessed.

People are accountable. Folks say what they mean and mean what they say. They don't promise what they can't deliver or sandbag to get big kudos when they over-deliver. They tell you what they think they can do and are willing to be held accountable for the results.

There's a "How can I help you?" attitude. We used to call that a customer service attitude, but it's so much more than that. People never act put off, defensive, or interrupted by requests from anyone inside or outside the company.

Employees have a positive outlook. Whining and complaining is an epidemic in the modern business world. But there are companies where negative behavior is an outlier, meaning it stands out and is eventually flushed out, one way or another.

Things get done. Perhaps the most evident sign of a highly effective organization is that things just seem to get done. That's because people get things done. The company operates like a well-oiled machine. Yes, I know it's an old metaphor, but I don't know a better one.

So, you went to work and looked around. Did you see a high-performance organization or not?