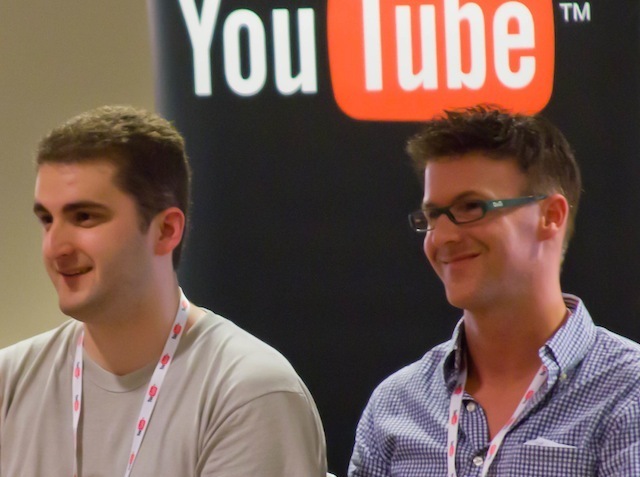 COMMENTARY If you're a first time boss, here's a tip. Someday you're going to look back on where you are today and think, "Boy, was I dumb." No kidding. And you know what else? I bet right now you're thinking, "No, I'm not."

Only one of you can be right, and you know which one I think it is. Oddly, the only way for you to prove me wrong is to step down off your young, egocentric pedestal for two minutes to find out the biggest mistakes you're going to make as a first-time manager and how to avoid them.

Of course, then you'd be admitting that you might not know it all, which means you may not be so dumb after all. It's a paradox, I know.

Incidentally, these pitfalls come exclusively from the personal experience of a hot-shot young manager who later wished he owned a time-traveling DeLorean with a flux capacitor because, if he did, he could have made a lot more money a lot quicker and maybe even avoided getting fired once or twice.

Thinking functional expertise makes you a manager. Most rookie managers are promoted to management by way of incentive. In other words, they're thrown into the deep end to see if they can swim. Unfortunately, managing requires a whole different skill-set than your functional job did. So get some basic training and mentoring before you really screw things up, like I did.

Being a bull in a china shop. As a young manager, I tried to lead by intimidation, debating and wearing people down. Years later, I got into sales. That changed everything. Cold calling made me humble. Every manager should carry a bag and experience that. That's one way to learn how to communicate and sell your ideas, negotiate, schmooze and all that good stuff successful leaders do.

Thinking the big shots know more than you do. A long time ago a relatively famous executive backed by tier-one VCs put his arm around my shoulders and talked me into joining his startup. It was a disaster. And you know what? I knew it all along but thought, "How can all these successful people be so wrong?" Because they're human. You may not be experienced, but you have a gut. Trust it.

Not knowing what you don't know. Some young entrepreneurs are business savvy because they grew up with it. Bill Gates and Mark Zuckerberg come to mind. Not me. Even worse, I had an arrogance that was entirely undeserved. I thought I had all the answers. As it turns out, I didn't even know the questions. Knowing what you don't know -- which is pretty much anything -- is a real mark of maturity. So is shutting up and listening.

Being clueless about business. There is a Tao of Business, so to speak, and the sooner you learn how companies really work, the faster and farther you'll go. You can go and get an MBA if you want (I didn't), or learn the basics on the job and from a handful of excellent business books like these. Also take a finance class or two. Just one thing. Don't read best-selling fad-of-the-day or self-help books; they're a waste of time.

Not knowing that failure is the only option. When you're young and dumb you say stuff like, "Failure is not an option" and "The ends justify the means." At least I did. After a mediocre review, my senior manager once told me that I needed some failures under my belt. I had no idea what he meant. The truth is, you may gain expertise from being right, but you only gain wisdom from being wrong. From falling down, getting up, dusting yourself off and realizing that wasn't so bad.

Taking yourself too seriously or being too laid back. Don't ask me how, but I somehow managed to do both at the same time. I thought I was special, important, so when companies gave me responsibility, I ate it up just to prove myself. And yet, when it came to my career, it took me years to really take control, believe in myself, and do things my way. I lost years working for pats on the back and raises instead of big-picture business and career goals that paid off big-time.