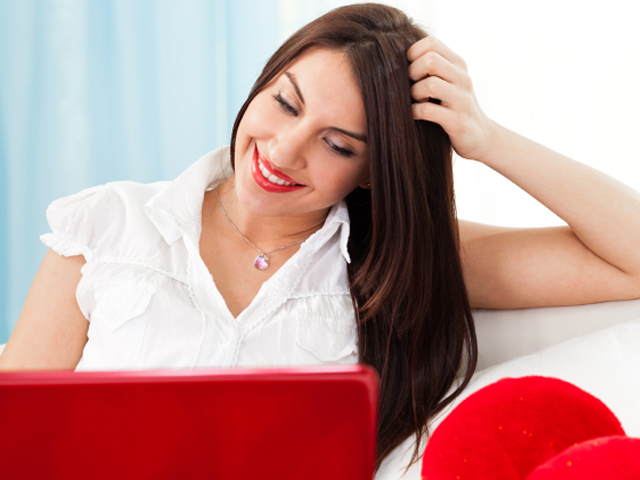 (MoneyWatch) Uninvited instant message (or "IM") interruptions are like emails you just can't ignore. The little ping and the way it pops up in front of whatever you're doing make it an extremely effective way for someone to virtually hijack your productivity at work. But G-Chat and other IM systems are also an incredibly effective way for someone to alert you to urgent schedule changes or say a quick hello. For many employees, it's a part of daily communications and helps them to move from task to task quickly on the job.

Here are some tips from etiquette experts on this popular form of pop-up communication:

Be mindful of communication preferences

Before you contact someone via IM, ask them how they like to chat -- phone, email, or IM. "Some colleagues will find IM-ing useful; others will find it distracting and annoying," says manners expert Thomas P. Farley, who pens the etiquette website What Manners Most.

An IM isn't the time or place to lay out deep thoughts. "A benefit to IM is that it is quick and saves time. A negative to IM is that we are prone to get lax in our communication style," says Diane Gottsman, owner of The Protocol School of Texas.

Tell people if you're available -- or not

You can prevent a situation where you're annoyed by an interruption or alienate someone by ignoring them by proactively setting your status. "Set your message preferences according to the flow of your day....an "away from my desk" message or "unavailable" auto-reply alerts the sender that he should not expect a reply right away," says Farley.

Use the same grammar and punctuation you would in an email -- just in a more to the point form. "The occasional shortened word may be fine, but text speak and silly emoticons do not belong in the workplace," says Gottsman.

You wouldn't say anything over your work phone that you wouldn't want your co-workers and boss to hear. Follow that same rule when you're using IM, says Farley. Someone could easily read your words over your shoulder, or you could send your message to the wrong person inadvertently.

Wait patiently for a response

Just because an instant message happens instantaneously doesn't mean you should expect an immediate response. "If you do not receive an instant reply, avoid passive aggressive comments like 'Hello?' You may be smiling on your end but they can't see your face and can only assume your tone is negative," says Gottsman.

Fighting over IM -- or email -- leaves too much open to misinterpretation. "If you are the recipient of a negative or rude instant message in the workplace, suggest that you continue the conversation face-to-face (or Skype) or via telephone. It's easier to read body language and tone and ultimately diffuse or resolve a conflict," says Gottsman.