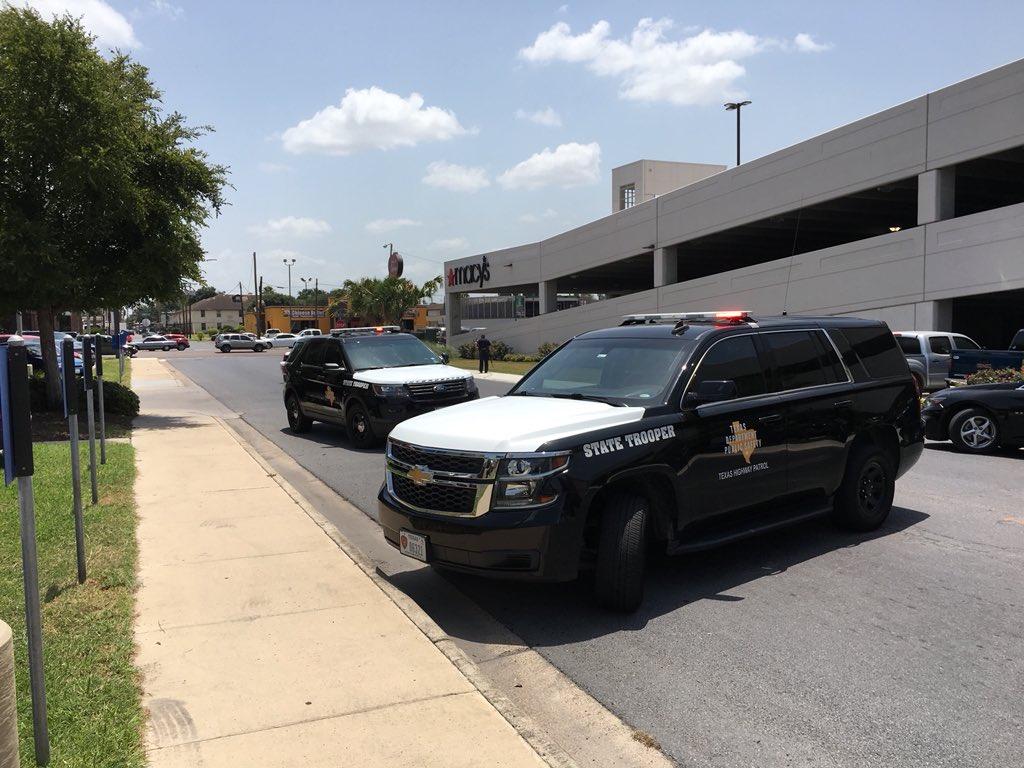 It is believed the suspects were in McAllen, Texas, for a couple of weeks before the incident unfolded at the mall, setting off a panic among shoppers and warnings by law enforcement of an active shooter. Authorities later said it was not an active shooter event and that breaking glass may have been mistaken for the sound of gunshots.

U.S. Border Patrol agents responded to the mall when the call first went out as an active shooter.

The men are between the ages of 22 to 43, according to a news release the McAllen Police Department sent to CBS News. They were arraigned Monday on charges that include aggravated robbery.

In addition to the robbery charges, five of the men were charged with failure to identify. McAllen police said it took hours to identify them, delaying the start of the arraignment.

According to sources, the men crossed into the U.S. from Reynosa -- a Mexican city that sits on the U.S. border -- and claim to have paid $4,500 each in smuggling fees.

Investigators said the men rushed into the store at La Plaza Mall on Saturday and shoppers mistook the sound of smashed glass counters as gunshots, causing people to flee. No one was hurt in the incident.