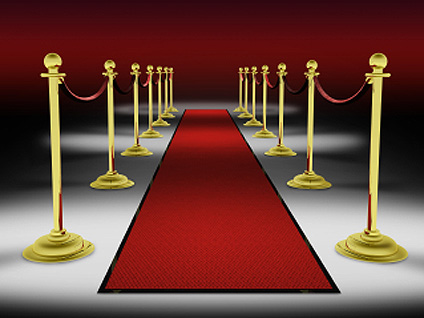 (MoneyWatch) Prom season is fast approaching, but do you have the money to cover the high cost?

Proms are expensive, but I didn't realize how much until I read a story in USA Today that estimated the average prom outing costs $1,078. For teenagers living in the Northeast, the cost is close to $2,000!

However, it is possible to shrink prom costs to a more manageable level. Andrea Woroch, a consumer and money saving expert, provided some great tips on how to slash the price:

1. Don't overspend on the dress.

You can find cheaper dresses at consignment shops and discounted bridesmaid dresses at bridal shops. You can also rent a dress. RenttheRunway.com offers designer dresses and accessory rentals for savings up to 90 percent off retail.

2. Don't overspend on the tuxedo.

The average cost of renting a tuxedo is $141, according to WeddingStats.org. You can cut the price if you don't order the deluxe packages that can include such things as a pocket square and vest. When my son went to proms, he saved a considerable amount of money by picking the no-frills tuxedo. Nobody, after all, is looking at the boys' outfits. Price breaks are also possible if friends place orders together.

Grocery stores are often a cheaper source of flowers than florist shops. According to Woroch, the cost can be as much as 40 percent lower. You can also make your own corsage or boutonniere after following this tutorial from LovelyCraftHome.

Formal up-do's can cost around $40. Up-dos, however, are being replaced by more casual looks that you can do at home. Here are some hair ideas from the popular website Pinterest. My daughter got her prom up-dos at a beauty school, which was a cheaper option.

5. Take your own photos.

Formal prom portraits can cost up to $75 per person. Skip those photos and use the photos that mom and dad take when dates meet before the prom begins. You can always use your smartphone to take pictures during the prom.

Here's my own idea: use prom coupons at FreeShipping.org. Retailers with deals at the site include  Nordstrom, Kohl's, Sears, Target, Express, House of Brides, TJ Formal and Victoria's Secret.