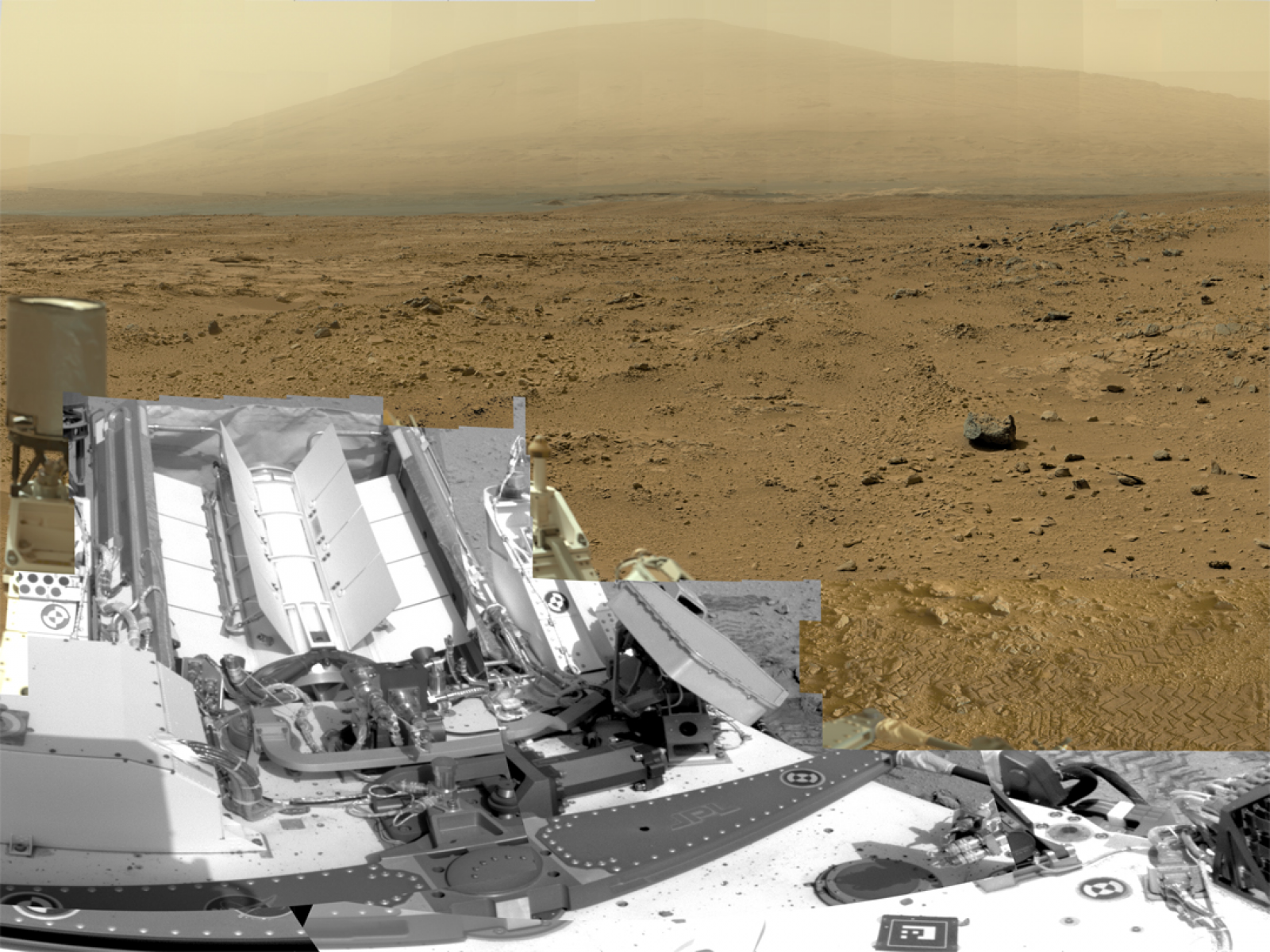 On Nov. 28, 1964, NASA launched its first successful mission to the Red Planet.

The historic Mariner 4 mission returned the first photos ever taken of another planet from deep space. The craft, launched from Cape Canaveral Air Force Station, performed a flyby of Mars, making its closest approach on July 15, 1965. From a distance of about 6,000 miles, the craft captured 21 images of the planet's craggy surface.

A report issued at the time by NASA's Jet Propulsion Laboratory said, "There were more than 70 clearly distinguishable craters ranging in diameter from 4 to 120 km (2.5 to 74.5 miles). It seems likely that smaller craters exist; there also may be still larger craters, since Mariner 4 photographed, in all, about one percent of the Martian surface."

Mariner 4 also collected data on the planet's atmospheric pressure, surface temperatures and a weak radiation belt surrounding it. This data provided scientists with important information about how to safely deliver future missions to the Martian surface.

The spacecraft remained in solar orbit until contact was lost on Dec. 21, 1967, long past the planned eight-month end date.

The first photos from Mariner 4's trip to Mars were also sent twice, to ensure no data were missing or corrupt.

Uwingu's transmission will be sent to Mars at a rate of 1 million bits per second by Universal Space Network. Sent from antennas in Hawaii, Alaska and Australia, and traveling at the speed of light, the messages will arrive at their destination just 15 minutes after they are sent, the company said. Uwingu also said it will be the first time messages from people on Earth will be transmitted to Mars by radio.