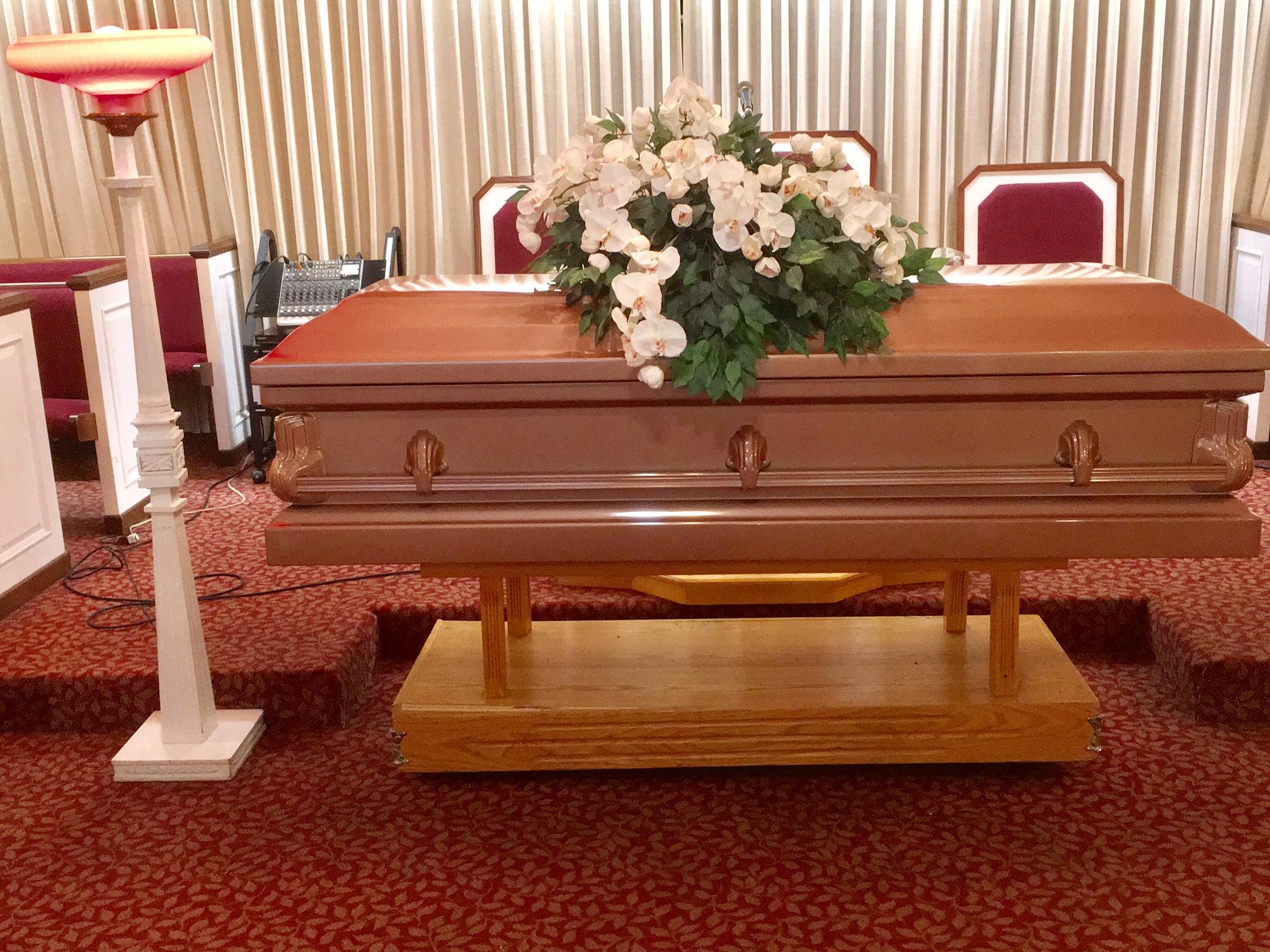 CHICAGO -- Fifty teens on probation for a variety of offenses gathered at a prominent South Side mortuary for a funeral service, CBS Chicago reports.

Not just anyone's funeral -- their own.

There were flowers, a soloist, a closed (and empty) casket and a program that read on the front, "The final effect of gun violence on youth -- Death. Your funeral services."

Pastor Michael Hodges recalled the 1991 murder of his nephew Eric, who was mistaken by his killers for a rival gang member, and shot eight times.

He then told the young men, "We're here because we want to reach you."

Probation Officer James Worthington is also a licensed mortician who brought the idea to Leak and Sons Funeral Home. Mortuary president Spencer Leak eagerly signed on and also spoke during the two-hour service.

Worthington and Hodges have both participated in the funerals of young murder victims and each says he would be pleased never to have to do another.

Some of the teens dressed neatly, while others wore ripped jeans. Some appeared to be paying attention, while others sat head in hands; it was difficult to determine if they were emotional or asleep.

"We desire that they live," Hodges said as the service concluded.

Each received community service time. Before filing out, they were told that they will get more credit if they write their own obituary.