And according to economic data compiled by CareerBuilder, America is projected to create about 8 million jobs between 2014 and 2019, a 5 percent increase. "Around one-third of all U.S. industries are expected to outperform the national average for employment growth over the next five years," Matt Ferguson, CareerBuilder CEO, said in a press statement.

"While it's not surprising that technology and health care made the list," Ferguson said, "the accumulation of new jobs will take place within a diverse mix of industries requiring a broad range of skills and experience."

CareerBuilder expects five industries to add at least 10,000 jobs and experience at least 15 percent employment growth, over the next five years. Here's they are: 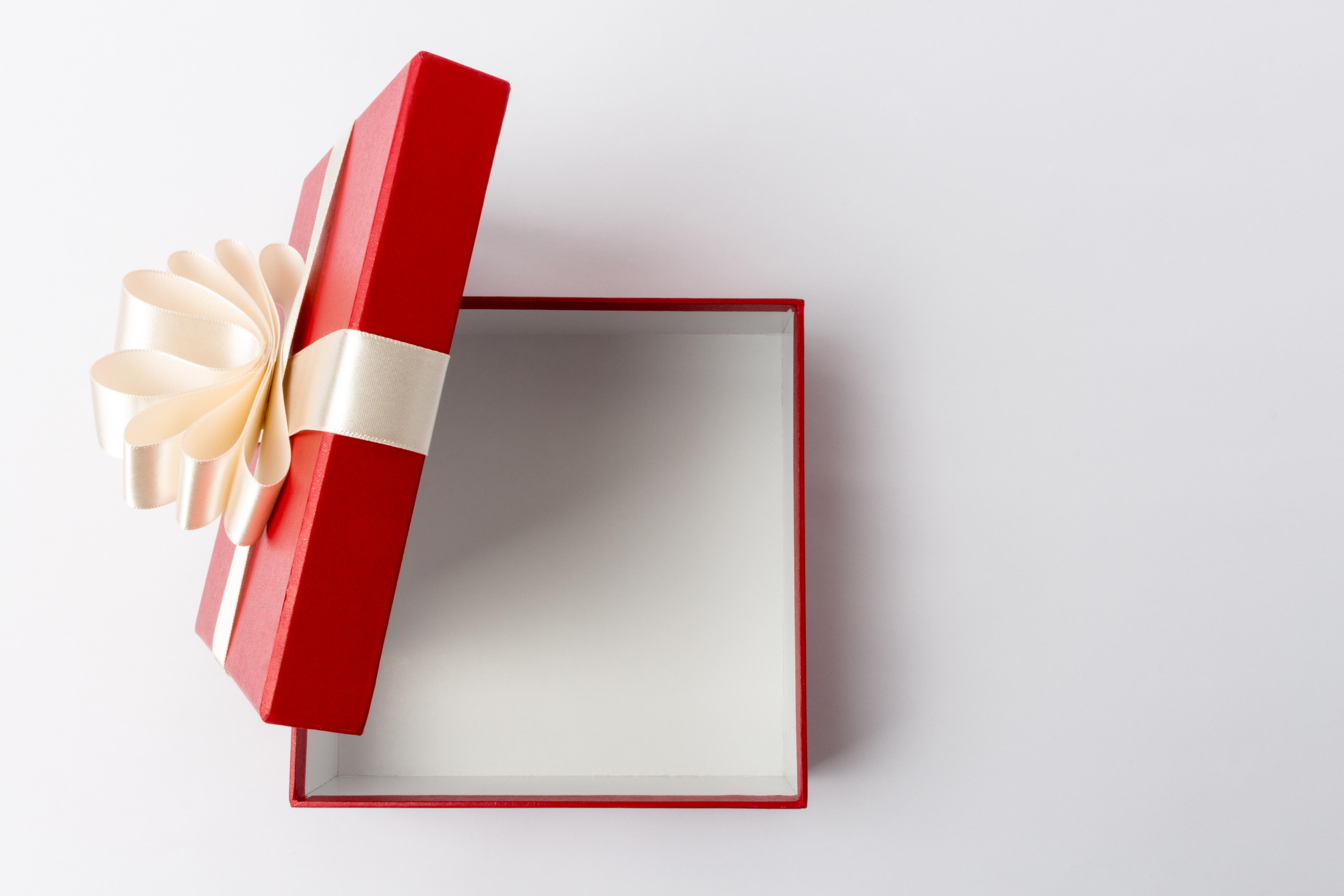 Why your holiday bonus was given to charity