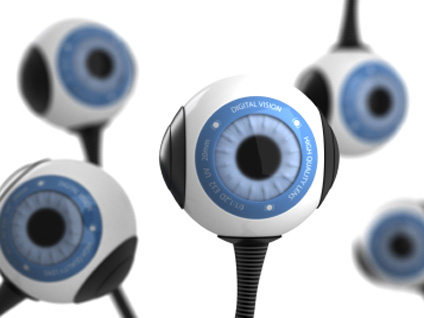 (MoneyWatch) Let me let you in on a little secret: Free publicity is the cheapest way to build your brand. But the right publicity -- the kind that can generate leads, build credibility, and increase awareness in the marketplace -- doesn't happen by accident.

How can you gain positive national exposure that will lead prospects to your product or service? No public relations expert would ever say there isn't at least some element of chance involved in what stories get picked up and which ones don't. However, there is a way to increase the odds.

The best approach is to take a "water-drip" torture approach. Keep getting your name in front of prospects through publicity. Every droplet of attention makes a difference. After a while, your story will break through the clutter in the same way water eventually wears away a stone.

The secret to success is to be sure you're telling a story that's worth printing. The best publicity draws on one of a handful of tried-and-true themes. Newsworthy stories have something that hits you as a reader and that rises above "just the facts." Here are five can't-fail angles that the media loves:

Once you've got a newsworthy story, get the word out via public relations services such as PR Newswire and Business Newswire. For a price much less than snail-mail postage to the same number of outlets, your brief release will cross the country or the globe for a few hundred dollars, passing before thousands of journalists across all manner of media outlets.

Other publicity outfits also will handle distribution of your release, especially if you're a small firm or lack a dedicated staff to make contact, handle releases, or do follow-up. Services such as PR Leads will do as little or as much as you want to help you get the word out, from writing your release for a nominal fee to shaping the angle or theme of your story in ways aimed at maximizing media attention.