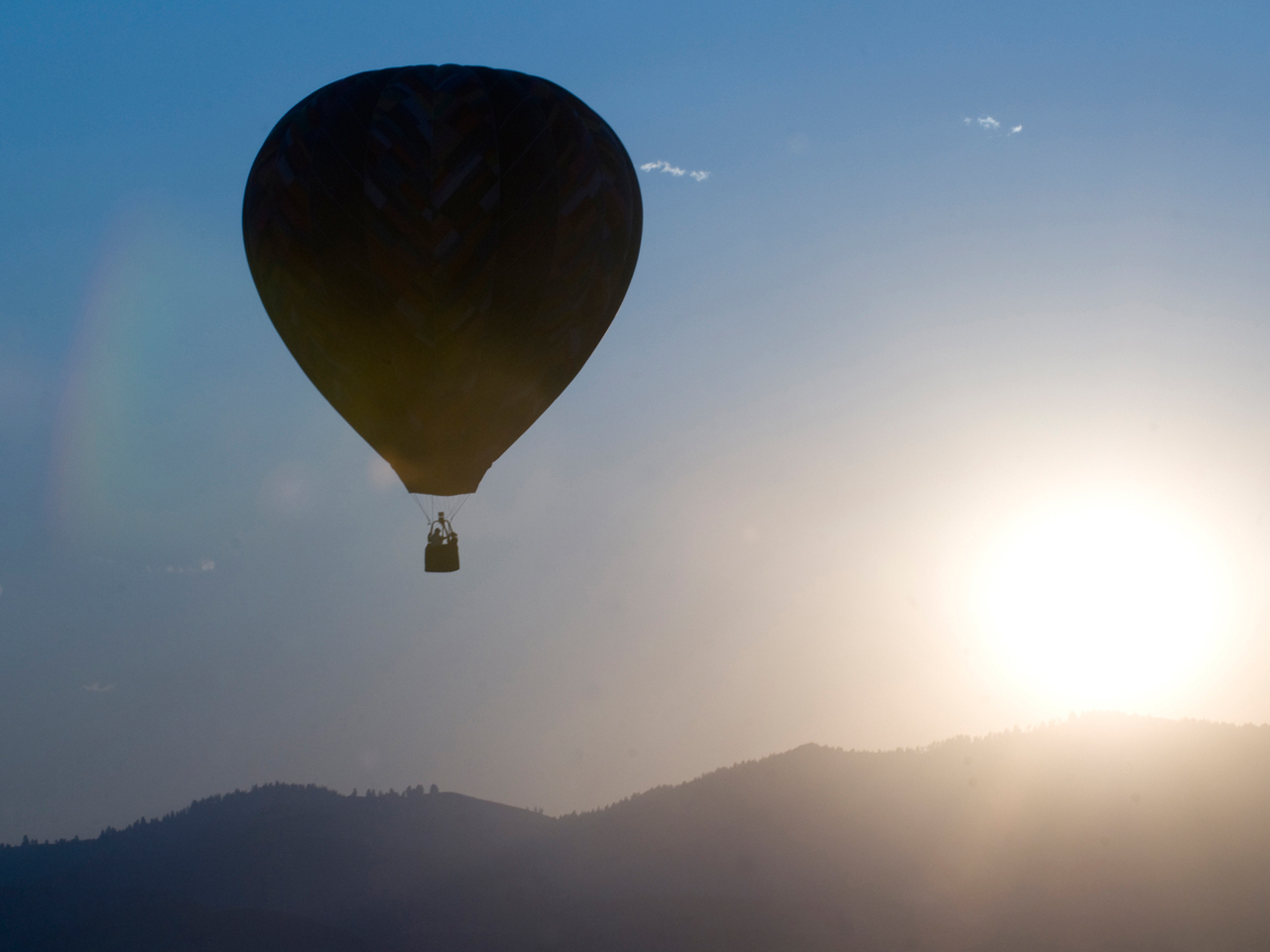 LIMA, Peru A hot-air tourist balloon carrying seven people in Peru has fallen into the Pacific Ocean, and authorities say they have rescued five women while the craft's pilot and another man remain missing.

Interior Minister Wilfredo Pedraza says none of the people on the flight were wearing life jackets.

Members of the Peruvian navy, air force and police searched with helicopters, boats and jet skis for the missing men throughout the day Sunday.

Authorities say the women survived because they stayed in the balloon's basket, which floated. They have been taken to a naval hospital.

Balloon company manager Luis Fernandez says strong winds pushed the balloon off its planned route along the coast and out over the Pacific.