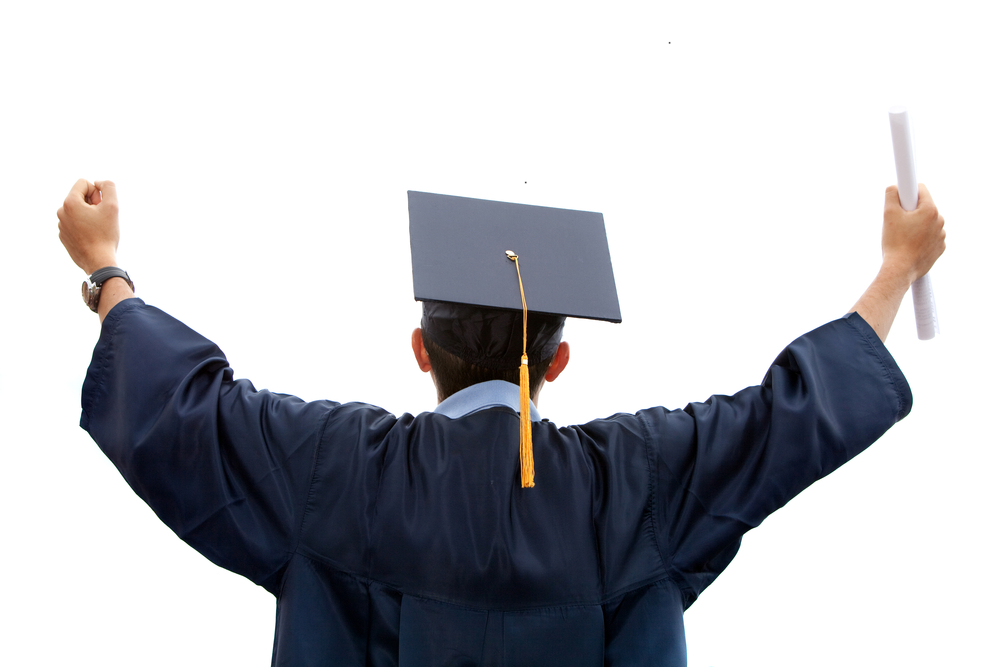 (MoneyWatch) The U.S. is facing a glut of MBAs.

The number of Americans who are earning a masters of business administration degree has skyrocketed in the past decade, even as demand for graduates has declined. Meanwhile, the average pay for an MBA graduate is, at best, treading water, according to a new analysis by PayScale for The Wall Street Journal.

It's understandable why people are seeking MBA degrees. It's widely believed that bachelors degrees represent just the first step in a smart, ambitious person's career plans. Yet going on to get an MBA is no golden ticket to professional success.

Here are five reasons to reconsider if you are thinking of getting an MBA:

1. Too many MBAs. More than 126,000 Americans earned an MBA in 2010 and 2011. That's a record, representing a 74 percent jump over a decade ago. And there is no evidence that corporate America is absorbing all these newly minted business masters.

2. MBAs have lost some prestige. Universities once offered full-time, two-year MBA programs that typically only accepted students who had considerable business experience. Over the years, however, lots of second-tier schools and online degree outfits began offering part-time and weekend MBA programs that have weakened the caliber of the pool of graduates.

3. Costs are climbing. Remember that supply-and-demand lesson you learned in Econ 101? It applies here. With more demand for spots in business schools, prices for MBA programs have risen. Tuition costs have jumped 24 percent in the past three years. Nearly 60 percent of graduating MBA students will have to repay student loans, according to the Graduate Management Admission Council survey,

4. Pay is stagnant According to the GMAC, median pay for new MBA graduates was essentially flat from 2008 to 2011. The PayScale analysis showed that median pay for MBA holders with three years or less experience was $53,900, down 4.6 percent from five years ago.

5. Employers aren't as interested. There is evidence that some companies are moving away from hiring MBA grads and are focusing more on hiring recent college graduates with bachelors degrees, who tend to work for less money. And, of course, MBA graduates have to contend with the nation's weak economy.

The challenges facing new MBA grads are also being experienced in other fields. There is also an oversupply of unemployedlaw school graduates, many of whom have racked up six-figure debt but can't find jobs. You can see the same phenomenon with new Ph.Ds.

Given these trends, people should carefully evaluate whether an advanced degree makes sense financially and professionally. Too many people appear to be pursuing these degrees without taking a good hard look at what awaits them when they are done studying.

How do we know income inequality is getting worse?
Lynn O'Shaughnessy