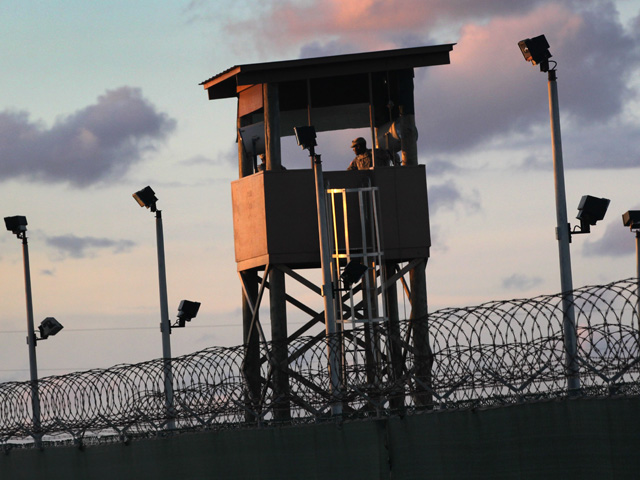 (AP) KABUL, Afghanistan - Senior Afghan officials say five Taliban fighters held by the U.S. in the military prison at Guantanamo Bay, Cuba, have agreed to a proposed transfer to the Gulf state of Qatar.

The transfer is meant as an incentive for the Taliban to participate in peace talks.

The officials say the prisoners consented to the deal, which has not yet been approved by the U.S., after a visit this past week by a delegation sent by Afghan President Hamid Karzai.

The officials spoke on condition of anonymity Saturday because of the sensitivity of the issue.

Karzai initially opposed sending the prisoners to Qatar instead of Afghanistan. But the prisoners' consent could pave the way for a deal.

Several members of Congress have opposed their release.