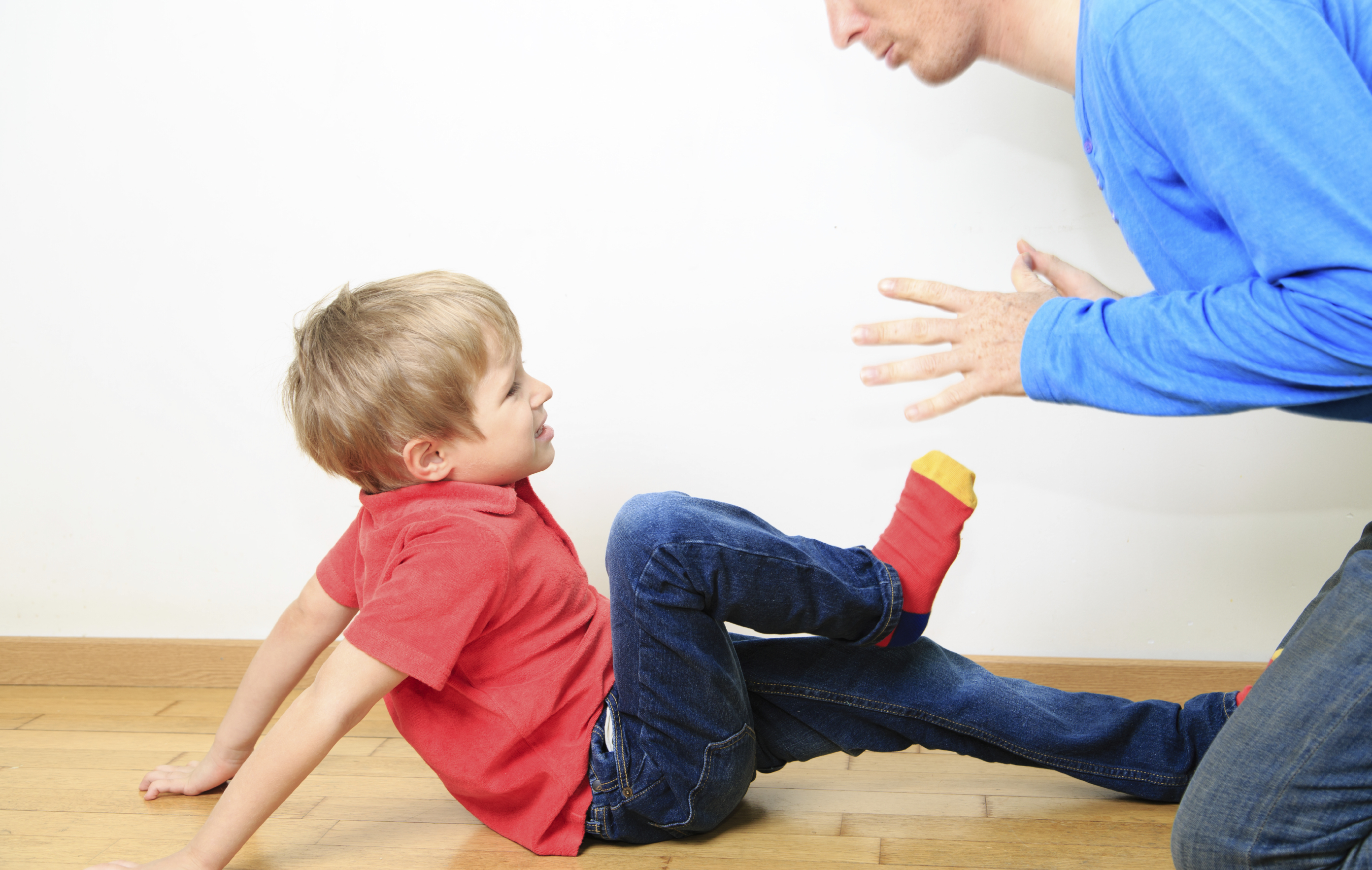 Spanking a child leads to bad behaviors, not the better manners some parents may think a smack on the bottom will elicit, a new study suggests.

Spanking doesn't make kids behave better right away and it leads to worse behavior in the long run, said Gershoff, an associate professor of human development and family sciences at the University of Texas at Austin. And spanked kids are more likely to be aggressive and antisocial.

"The irony is that many parents spank when their kids are aggressive. So the child thinks you can use spanking to get what you want - kids learn that," she said.

"There's research showing that by the time most kids get to high school, at least 85 percent have been spanked. So, most kids are being spanked," said Gershoff.

They may not be spanked as often as, say, their parents' generation was paddled, "or with objects," said Gershoff, but spanking is alive and well.

Dr. David Pollack, a pediatrician with several of The Children's Hospital of Philadelphia's primary care locations in the Philadelphia area, told CBS News he even witnesses parents spank. "I may, on rare occasion, actually see it happen in my office, where most parents are trying to be on their best behaviors."

The episodes trigger family discussion about discipline alternatives, he said.

Some people spank because they were spanked - it's passed down from generation to generation, Gershoff said. Others may do it because their religious background suggests it's okay.

"To make ourselves feel better about it, we use spanking as a euphemism, but it's still hitting. There's no way to define spanking without using the word hitting," said Gershoff.

The study, published in the Journal of Family Psychology, looked specifically at spanking alone versus lumping in all forms of physical punishment.

"Our analysis focuses on what most Americans would recognize as spanking and not on potentially abusive behaviors," explained Gershoff.

They defined spanking as an open-handed hit on the behind or extremities, and reported that it was linked with 13 out of 17 outcomes -- all negative -- including defying parents, acting aggressive, and exhibiting mental health problems and cognitive difficulties.

The healthy approach is to discipline and to emphasize the positive, said Gershoff. "It's not one single technique. It's a host of behaviors parents should do. They involve the relationship between a parent and child and rewarding the child when they do the right thing."

She said, "People think if you don't spank you're a pushover, but you can be a firm parent with high expectations for children. You don't have to hit them to show you have power."

CHOP's Pollack said, "Discipline is derived from the word 'disciple' or teacher, and our goal is to teach kids right from wrong, to have them always engage with others in a positive and productive way, to live by the golden rule."

Parents should be role models, he said. They should behave as they would wish their kids to behave.

"Our society is becoming increasingly violent and angry; we should try to do everything possible to minimize that culture around our children," he said.