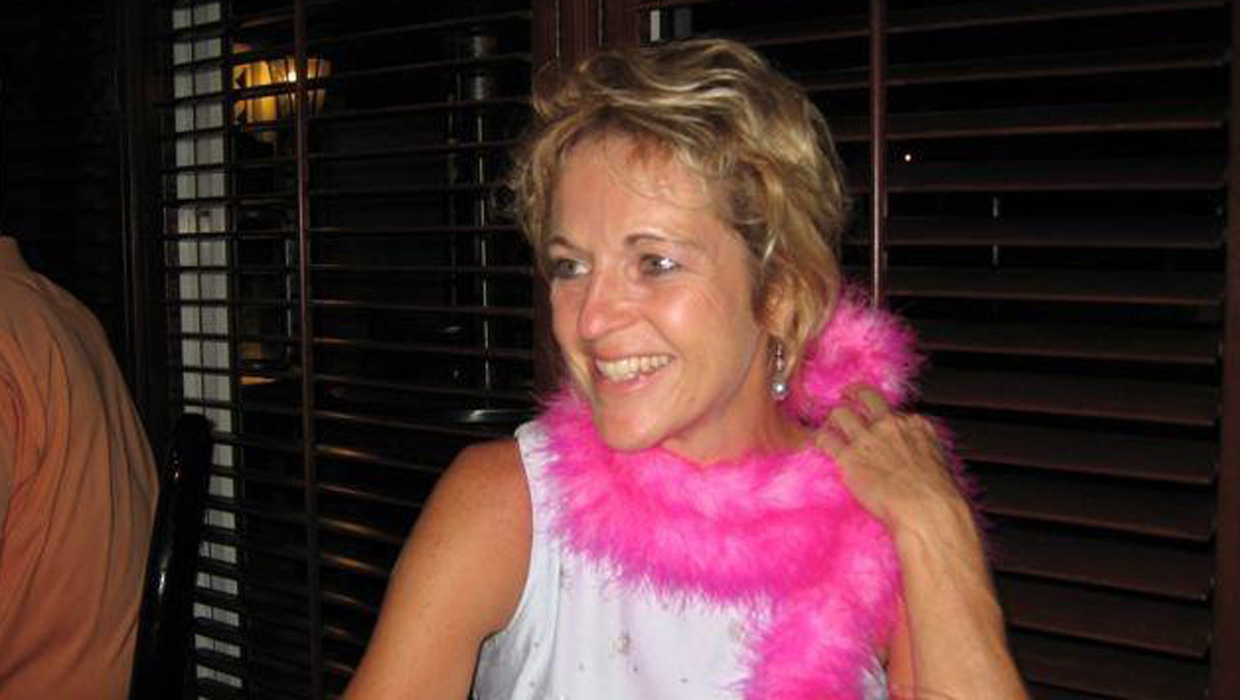 Alicia Tejada is a "48 Hours" associate producer. Here, she writes about the "48 Hours" investigation into the murder of Florida nurse Kelly Brennan, "A Vision of Murder."

MELBOURNE BEACH, Fla. -- If you're an avid follower of crime and justice news stories you've probably heard about clairvoyants or psychics assisting in police investigations. For years, there have been individuals who claim to have paranormal perceptions and visions of missing people and even murders.

But what happens when someone who claims to have a paranormal insight in a murder case becomes the prime suspect?

Saturday's "48 Hours" involves a Florida woman, Sheila Trott, who said she had a dream with dark visions of violence about a friend. But it's not your typical story about how the paranormal becomes wrapped up in a criminal case.

On the early morning of Feb. 16, 2010, Trott, 44, woke up her two sons, saying she had an eerie dream in which she saw her friend Kelly Brennan hurt. Coincidentally, the 46-year-old Brennan, a nurse, had been reported missing just the night before.

Trott's story continued to evolve, and she said things like "I see Kelly's face," and "everything's dark."

She then named a section in Melbourne Beach, Fla., called "Marks Landing." If this were a story about someone who claims to be clairvoyant or have psychic abilities, this would be the part where this psychic experience would help an investigator locate a missing person.

"48 Hours" reported on this phenomenon several years ago. A California woman named Annette Martin said she had "unique psychic powers" for decades. In 1997, Martin was approached by Roberta Hauser, who was part of a search and rescue team looking for a 71-year-old man who disappeared from his home.

Shortly after asking for her services, Martin was able to point out on a map where the man was. His corpse was found at that very spot, according to Hauser.

Back in central Florida though, we spoke to Major Tod Goodyear, the lead investigator for Brevard County Sheriff's Office, about the Sheila Trott case. We asked him if his department has ever used psychics to assist in any major crime investigations. Goodyear said his department has used the services of a psychic medium a few times, but he said they'd never actually cracked a case as a result of their help.

As investigators continued the search for Kelly Brennan, they said Trott's story continued to evolve, from seeing her friend's face in the dark, to saying "I think I hurt Kelly."

Search teams found Brennan's body -- in the Marks Landing area of Melbourne Beach, the exact location Trott said she saw in her dream.

Major Goodyear, however, says he doesn't believe Trott had visions; he believes it was feelings of guilt that caused her to make the claims.

Instead of Trott assisting in the investigation with the visions she claimed she had, it actually led investigators right back to her.