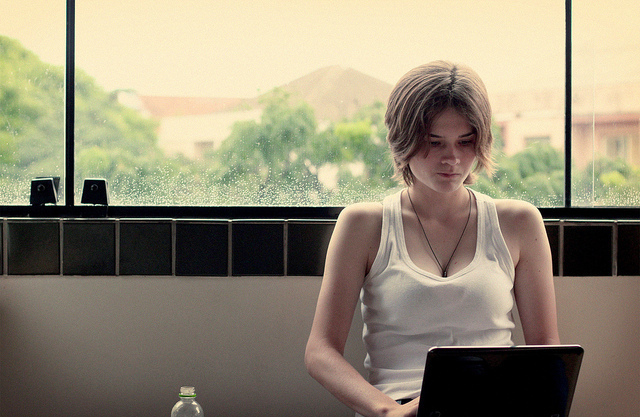 (MoneyWatch) COMMENTARY If you're managing young adults, you've probably uttered many of the common complaints: they flit from thing to thing and won't pay their dues. They want constant feedback, preferably involving effusive praise. They don't want to work late. Journalist and novelist Sally Koslow sympathizes with these accusations in her new book, Slouching Toward Adulthood: Observations from the Not-So-Empty Nest. Sparked by the wanderings (and post-college stints at home) of her two "adultescent" sons, Koslow writes that "what used to be considered less than conventional -- postponing financial independence, jobs, marriage, a hovel of one's own -- has become the norm for a great many Americans aged twenty-two to thirty-five."

As a member of this cohort myself, I tend to view some of this wandering in a more positive light. And actually, when it comes to the workplace, Koslow said (in an interview) that she agrees that young people have many positive ideas to contribute to the larger conversation. Here are four of them:

1. Everyone needs to be entrepreneurial. We all know the job market has changed -- that companies are competing in a less closed and cozy world -- and that the average tenure at a job has fallen to four years. People move in and out of self-employment these days, too, in a way that renders the fear of "resume gaps" puzzling. Everyone knows this, but young adults really know it. So "they've seen needs and responded to them," Koslow says. If you can't get a job, you make a job. That's a brilliant idea.

2. There's nothing wrong with work-life balance. Because young people have grown up with mobile technology, the idea that you would have to report to an office from 9 to 5 in order to call and send emails to people in other places makes absolutely no sense. Consequently, flexible hours and the ability to work from home are viewed as the default, not privileges to be earned. That, frankly, is how everyone should view professional jobs. Why are you insisting on face time?

3. It's OK to be idealistic. Managers complain that young people aren't satisfied with work that's just a job but here's a question: Why should you be satisfied with it? Life is short. Koslow found many young people who'd quit a decent job without another lined up. "That's a gigantic no no from a baby boomer perspective," she says. But people "were adamant that switching jobs would make them more engaged. If you can afford to do that I don't think there's anything wrong with it."

4. Networks are about people, not institutions. This is related to the idea that there are no permanent jobs. Young people know that "companies cannot afford to be loyal. So they aren't looking for it," says Koslow. But they're not offering their loyalty either. Instead, loyalties are to people, and thanks to the beauty of social networking, you can keep in touch simultaneously with people from all facets of your life. The fact that your cousin, your high school classmate, your supervisor from your first job and a professor from your stint in grad school are all weighing in on your Facebook posts isn't weird -- it's beautiful.