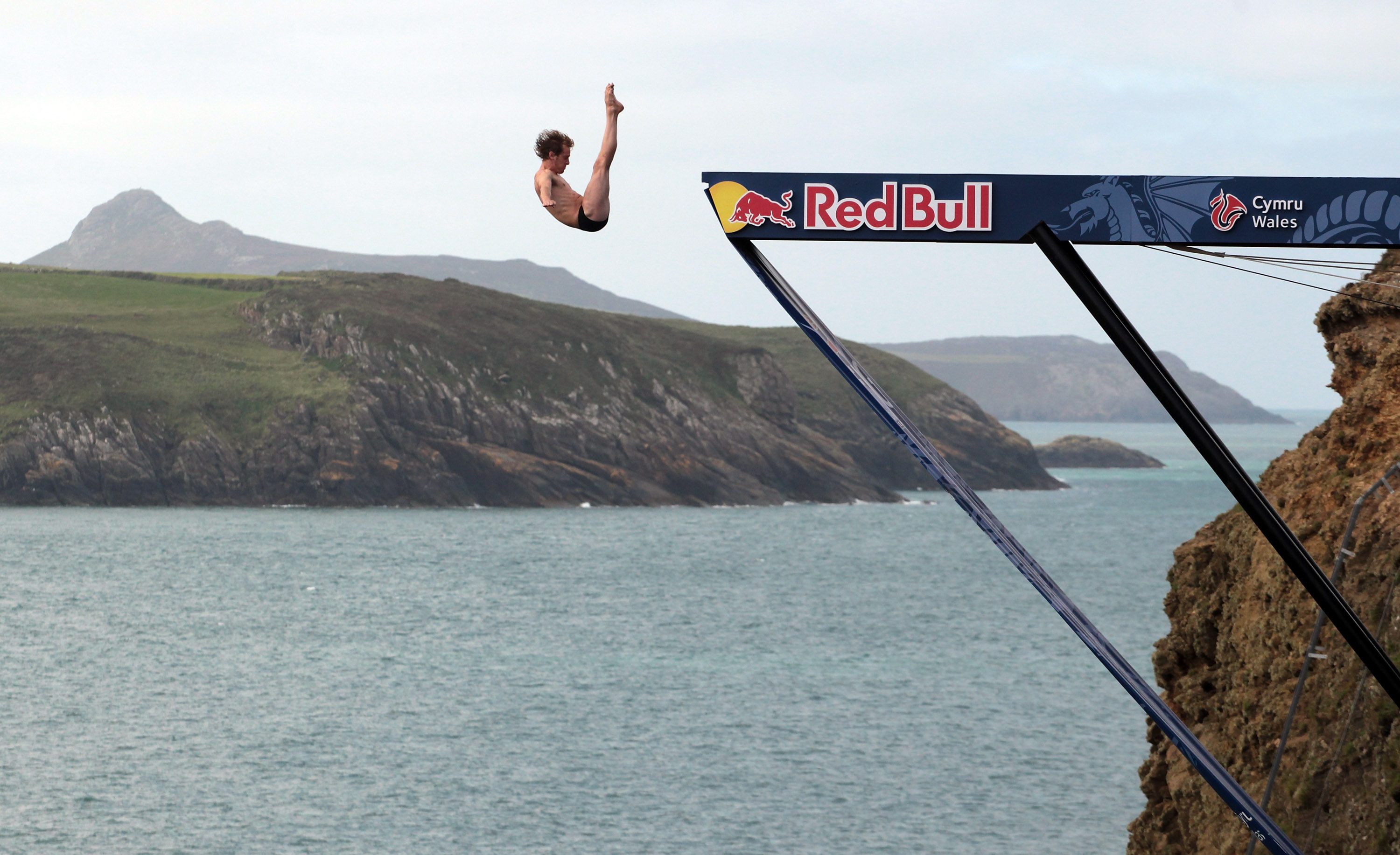 (MoneyWatch) If you are struggling with your year-end financial planning, you're not alone. Much depends on the outcome of the presidential election and whether Congress manages to steer the country away from the dreaded "fiscal cliff," or the significant tax hikes scheduled to take effect in 2013 barring some political resolution in Washington.

Depending on how things play out, some of these tax increases could be deferred or eliminated, while some could affect only high income earners. For now, that uncertainty leaves many unanswered questions for anyone trying to look ahead in making financial and tax decisions. The best strategy in the near-term is to assume that tax rates will either be the same or higher, with taxes unlikely to fall next year.

What exactly is the fiscal cliff? In short, your taxes could rise. With the Bush-era tax rates set to expire and revert to higher rates on January 1, the top tax rate for ordinary income is set to increase from 35 percent to 40 percent. The rate for ordinary dividends would increase from 15 percent to the normal rate on regular income. The rate on capital gains also would rise from 15 percent to as high as 23.8 percent, including the additional 3.8 percent Medicare surcharge tax on investment income.

To gird yourself for these possible changes, Here are four tax-planning strategies to consider as 2012 draws to a close:

Accelerate ordinary income in 2012. Consider taking additional income, such as withdrawals, from retirement accounts, annuities or exercised stock options. If you risk being in a higher tax bracket next year and can get this income this year, then that additional income could face lower taxes.

Defer tax-deductible expenses to 2013. If you plan to make sizable donations to charity by year-end, it may pay to delay making these donations until January 2013. The same applies for other deductible expenses, such as mortgage interest payments and property taxes due in December. With the Bush-era tax rates slated to expire and the marginal rate for ordinary income set to rise from to 40 percent, deductions will garner more tax savings in 2013 for upper-income taxpayers.

Sidestep the medicare surcharge tax. The one tax increase that is certain to take effect next year is the additional Medicare surcharge tax, which applies to most investment income for higher earning ta payers. But this tax does not apply to tax-exempt interest from municipal bonds or bond funds, rental income from real estate you actively manage, and distributions from Roth IRAs. So taxpayers who could be subject to this additional tax in 2013 should work with their advisor to consider strategies that can reduce the impact of this additional tax on their income.