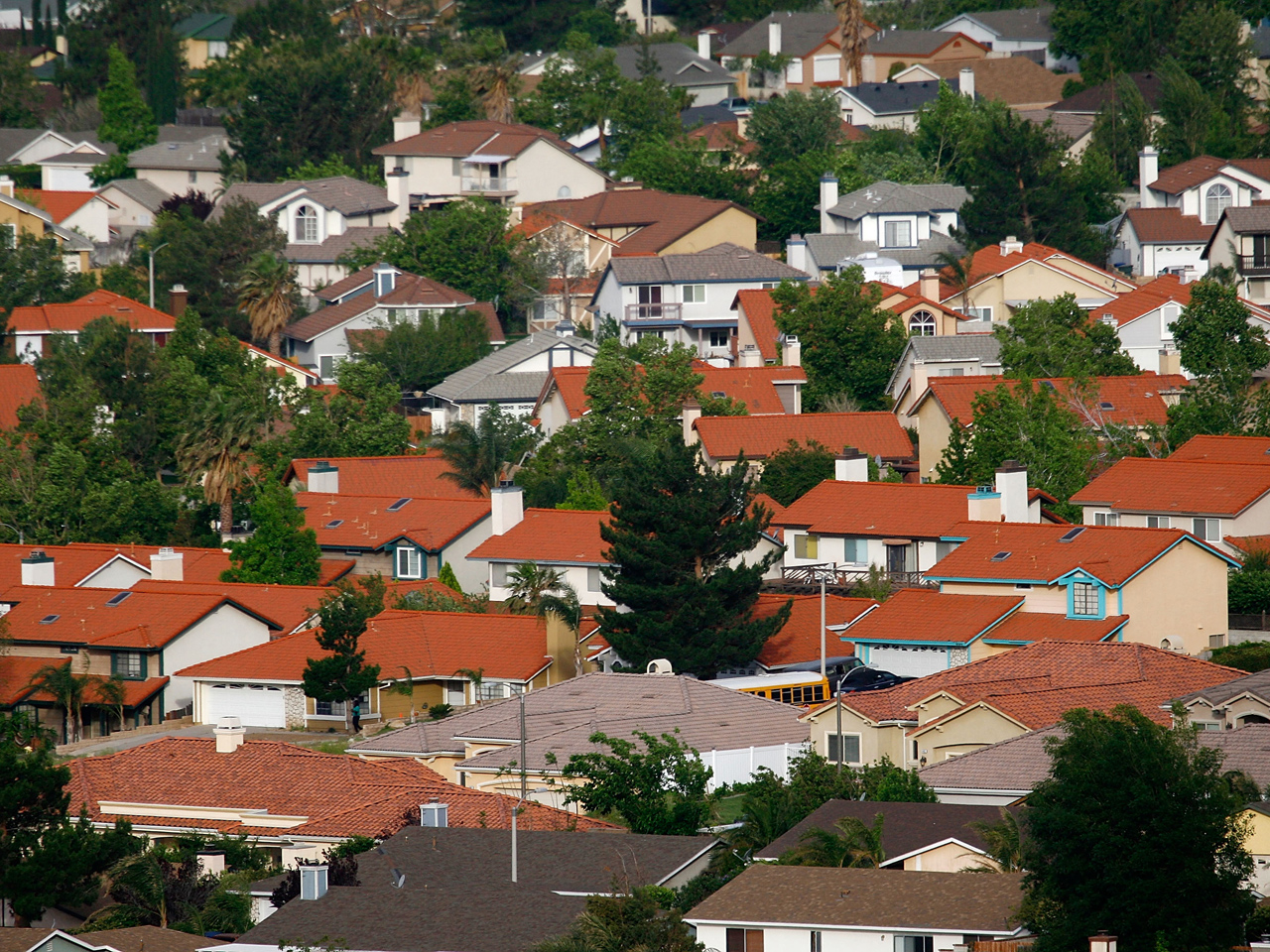 The City Council in the city of 210,000 people decided to seek Chapter 9 protection Tuesday night, making it the third California city - after Mammoth Lakes and Stockton - in less than two weeks to make the rare move. It would also become among the largest in the nation ever to declare bankruptcy. Stockton, the northern California city of nearly 300,000, became the biggest when it filed for bankruptcy June 28.

The Los Angeles Times says the City Council made the decision during a meeting where Interim City Manager Andrea Miller told them San Bernardino "has an immediate cash flow issue" and may not be able to make payroll with a budget shortfall of more than $45 million in the next fiscal year.

Stockton filed for bankruptcy after officials were unable to reach a deal with the city's creditors to restructure hundreds of millions of dollars of debt under a new state law designed to help municipalities avoid bankruptcy. The city had been facing a $26 million deficit in next year's budget.

The ski town of Mammoth Lakes sought bankruptcy protection because it is facing a $43 million judgment that's more than twice the town's budget.

Before Stockton filed for bankruptcy Thursday, Peter Navarro, a professor of economics at the University of California, Irvine, told "CBS This Morning" there is "a long queue out there of cities like Stockton that are going to be doing the same thing."

Stockton, a river port of 290,000 in Central California, had been one of less than a half-dozen larger governments to seek Chapter 9 protection in U.S. history, according to James Spiotto, a Chicago bankruptcy attorney who tracks municipal bankruptcies.